CAG Submits Audit Report Of Rafale, 10 Other Indian Air Force Deals To Government; Likely To Be Tabled In Parliament 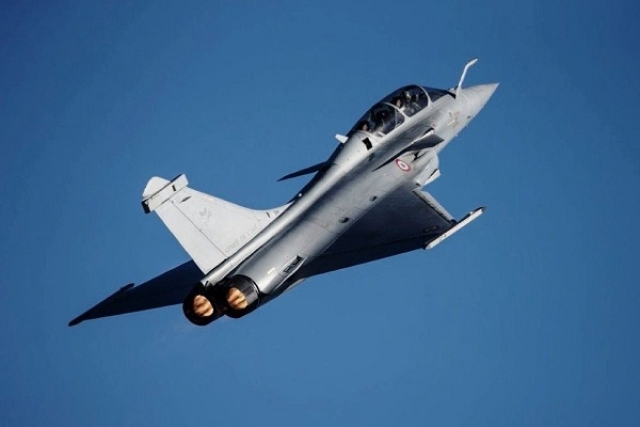 The Comptroller and Auditor General (CAG) has submitted to the government its report on the acquisition of Rs 59,000 crore Rafale fighter jets from France, reports Times of India.

The report is likely to be tabled on the floor of the Parliament on Tuesday (12 February). It is reportedly divided into two sections and comprises review of 11 deals signed by Indian Air Force (IAF) in the past few years. The second section of the report contains the audit of the Rafale deal.

According to the News18, the CAG has sent a copy of the report to the President and three copies to the Finance Ministry.

The CAG report has reportedly gone into comparative evaluation of the Rafale Jets but due to the concerns raised by the Defence Ministry has avoided any mention of the price of the jets and has mentioned all its estimations in terms of percentage.

“The deal has been evaluated without mentioning the price on the request of MoD,” sources were quoted in the TOI report as saying.

The federal auditor will come out with another standalone report on all offset deals of the defence ministry of the past five years and has already sent a draft report of the same to the government for the response. It will also include the review of offset agreements in the Rafale deal.