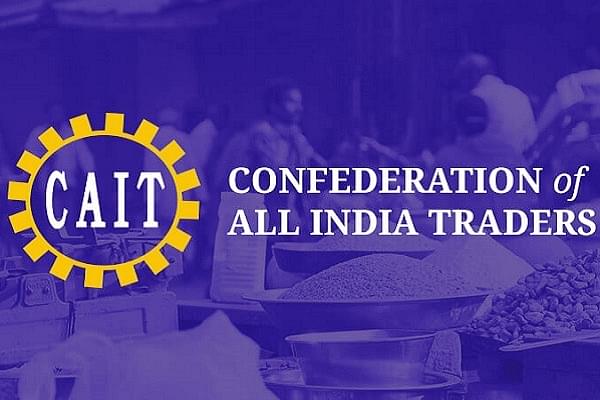 Carrying forward its campaign for boycott of Chinese products and purchase of Indian goods, the Confederation of All India Traders urged the Union Commerce Minister Piyush Goyal to make the mention of 'country of origin' mandatory for all products sold in the country, both online and offline.

The traders' body has also sought the mention of value addition in the products.

"Products not carrying the above description should not be sold in the country and in the event of violation of this provision, the manufacturer, producer, importer or marketer as declared in the packaging should be held responsible and action must be taken against them," said the letter by Praveen Khandelwal, Secretary General of CAIT.

According to Khandelwal the concept of value addition will contain the details about the composition of the products whether the product is "100 per cent Made in India" or imported or assembled in India.

The demand comes after the government has made it mandatory for sellers to mention the 'Country of Origin' while registering all new products on government e-marketplace (GeM).

Further, the Department for Promotion of Industry and Internal Trade (DPIIT) is also considering making the mention of 'country of origin' mandatory for products sold on e-commerce platforms and has talked to the e-commerce players on the issue.