Calls, Internet On Planes To Be Possible As Telecom Commission Approves In-Flight Connectivity In Indian Airspace 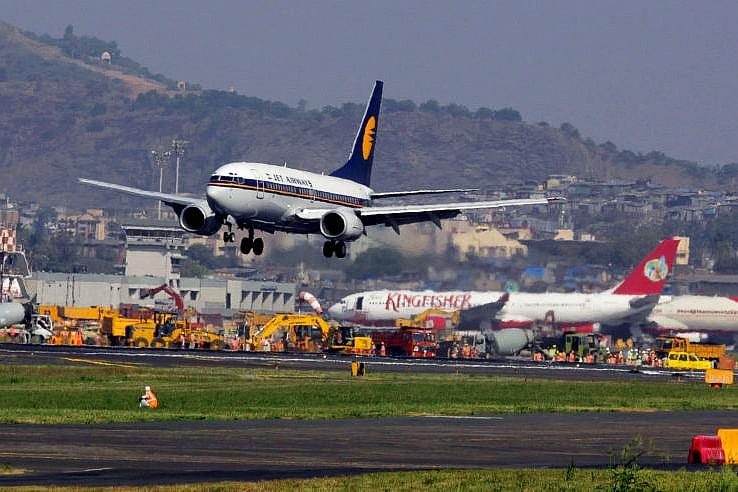 Telecom Commission, the highest decision making body of the Department of Telecom (DoT), has approved a proposal to allow people to make phone calls and use internet services in both domestic and international flights in the Indian airspace, Hindustan Times has reported.

“The authority recommends that both, Internet and Mobile Communication on Aircraft service should be permitted as In-Flight Connectivity (IFC) in the Indian airspace,” the telecom regulatory body has said.

The approval comes at the back of Telecom Regulatory Authority of India (TRAI)‘s recommendations for in-flight WiFi through an IFC provider and calls to be made available above 3,000 metre elevation. The DoT will now sign a licence agreement with telecom providers for the same.

However, the impact of IFC on noise levels in the plane and on passengers remains to be seen.

The Telecom Commission also approved TRAI’s recommendations on internet telephony and agreed to the creation of an ombudsman under TRAI to take care of the nearly 1 crore grievances received per quarter in the telecom sector.