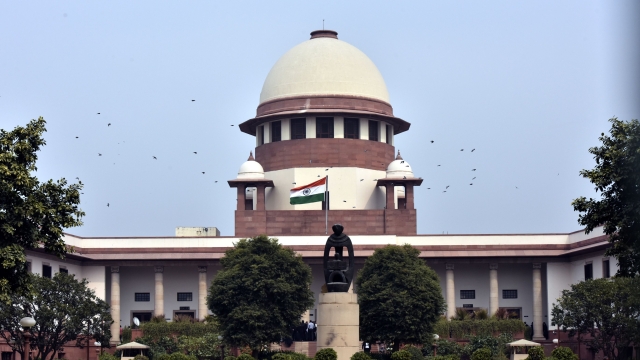 The Supreme Court on Friday (13 December) came down heavily on American publication The Washington Post, while disposing off a PIL filed alleging illegal detention of children in Jammu and Kashmir.

As reported, the Supreme Court accepted a High Court report which has denied these allegations, after a fact finding initiative by four High Court judges. While disposing the plea, the apex court observed that it cannot give credence to a news report published in Washington Post, which had made these allegations.

SC says that it cannot give credence to a news report published in Washington Post on illegal detention of children in J&K after fact finding team of four HC judges find that no child is detained. https://t.co/4KTlHEkcUm

The SC also observed that the children were detained just for a few hours before being released and the state government erred in admitting an affidavit which had made these claims, after the DGP is said to have signed it without due diligence.