Care For Air: 99 Per Cent Of The Pollutants Can Be Removed Using Cryogenic Condenser, Shows Research 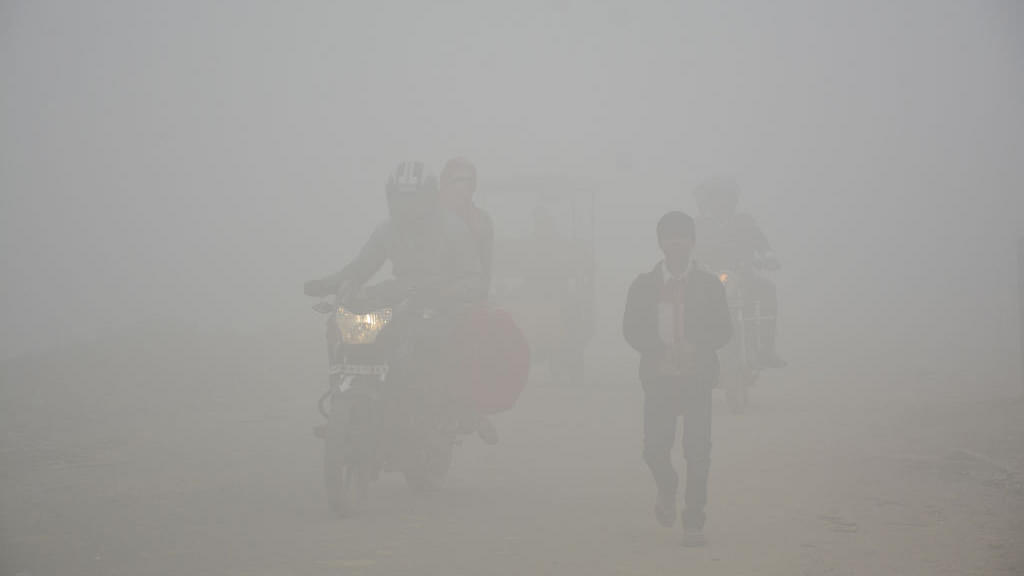 A unique and effective method has come in the limelight for its potential to save humanity from the ill effects of air pollution. The scientists have observed that passing the polluted air through a cryogenics condenser could stop 99 per cent of pollutants from flowing indoors, reports India Today.

A major cause of concern for India is the rapid increase in air pollution which according to a study by Lancet Commission on Pollution and Health, causes 25 lakh premature deaths per year in the country.

The study for cleaning the air was conducted by scientists from Nottingham Trent University in the UK and the Chinese Academy of Sciences and was reported in the Science of the Total Environment journal.

When haze-polluted air was passed through a cryogenic condenser, the finer particles stuck together in the condenser tube gaining weight and consequently dropping out by gravity, rendering the air clean. The method was successful in removing 99 per cent of particulates and 98 per cent of nitrogen oxide pollutants.

Gang Pan, Professor at the same university added,"our study makes it possible to add an 'air cleaner' option to household appliances in areas which might experience deplorable air conditions. By controlling indoor air pollution and improving air quality in this way, this work could be greatly beneficial for public health", as quoted by India Today.