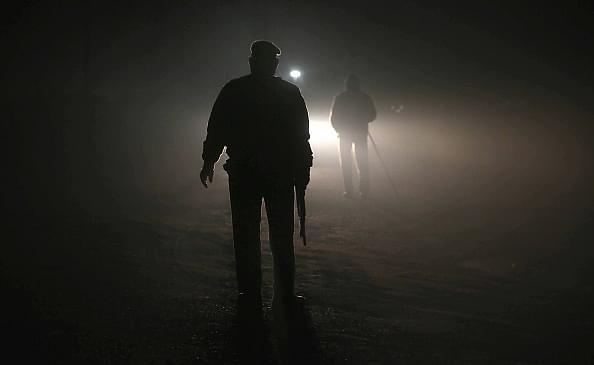 Police in Uttar Pradesh’s Meerut district arrested two cattle smugglers on Sunday night. What left the police stumped was the smugglers, both Muslims, posed as Hindus by wearing the sacred saffron thread and applying a tilak.

Around 1 am, the police caught two men on Gadina road taking a cow towards Radhna village. The men sported a tilak and were wearing scared saffron threads. When the police questioned them about the cow, the two, Salim and Mobin, reportedly confessed that they were taking the cow for slaughter.

As per a Patrika report, this is a new tactic adopted by cattle smugglers in order to dodge cow vigilantes and the police.

Several incidents of cow vigilantism have been brought to notice by the media recently, where the cattle, sometimes stolen, is intercepted by gau rakshaks. The incidents sometimes turn violent when its determined that the cattle is being taken for slaughter.

From 2010 to 2017, 63 such incidents were reported in which 28 people were killed over the nearly eight year period. Cattle smuggling however is a sensitive issue in villages where people depend on the cattle for their livelihoods.