Cause For Worry? 77 BSE 500 Companies Have Breached The Default-Risk Probability Mark Of 0.52 Per Cent 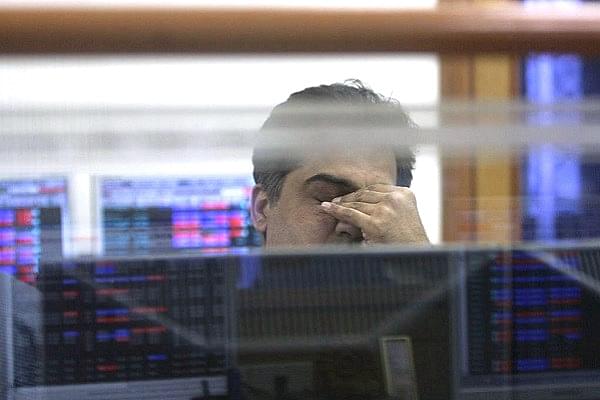 According to latest Bloomberg data, the number of companies that have breached the threshold for debt-default probability has increased by three hundred per cent since the start of 2018, as reported by Economic Times.

As a security measure, investors across the world tend to keep away from companies that have a 0.52 chance of defaulting on their payments in the next 12 months. The probability, computed by Bloomberg, is measured on a one-point scale, with zero being risk-free and one representing the highest risk.

As per the report, a list of seventy-seven BSE 500 companies have breached the default-risk probability mark of 0.52 per cent. This includes household brands like Vodafone Idea, Dewan Housing, Bombay Dyeing, Srei Infrastructure, Jet Airways, Indiabulls Real Estate, and Reliance Capital.

While Vodafone India reported considerable losses in the Q2 2018 due the telecom wars, Jet Airways has been fallen victim to increasing debt and is in the market for an investor to help relieve its financial difficulties. On the other hand, NBFCs like Indiabulls and Dewan Housing, have been hit by negative market sentiment after the IL&FS default.

According to a report by McKinsey Global Institute, published in June 2018, a two per cent hike in interest rates by the Reserve Bank of India (RBI), could substantially increase the risk of defaults by many companies.

Also Read: A Snapshot Of The Bear Run In Indian Stock Markets