Cause Its A Bittersweet Symphony: RBI Keeps Repo Rate Unchanged At 6.5 Per Cent, Lowers Inflation Projection 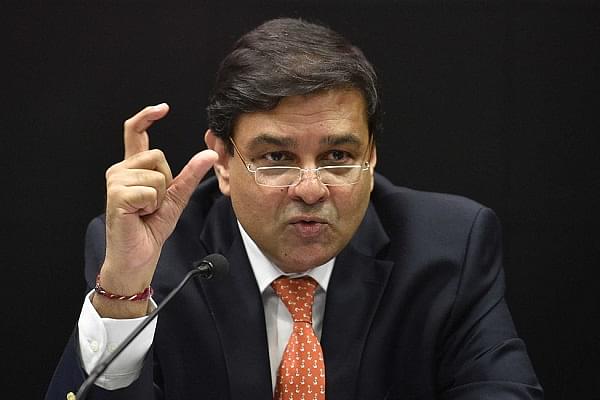 The Monetary Policy Committee (MPC) of the Reserve Bank of India (RBI) has kept the repo rates unchanged at 6.5 per cent in its latest bi-monthly monetary policy, as reported by Business Standard (BS).

The RBI though decided to slash the statutory liquidity ratio (SLR) by 25 bps, as reported by Economic Times. Though in a relief to Indian consumers it lowered inflation projection for the second quarter to 2.7-3.2 per cent from the earlier prediction of 3.9-4.5 per cent.

According to a recent poll conducted by the news agency, Reuters, the RBI (Reserve Bank of India) was not expected to raise interest rates in the near future, and the hike might come only after April 2019.

During inflation, RBI increases repo rates to make it costly for the banks to borrow money from it and in turn, this makes it expensive for customers to borrow from the banks. Thus, money supply in the country is constrained, and growth takes a hit.