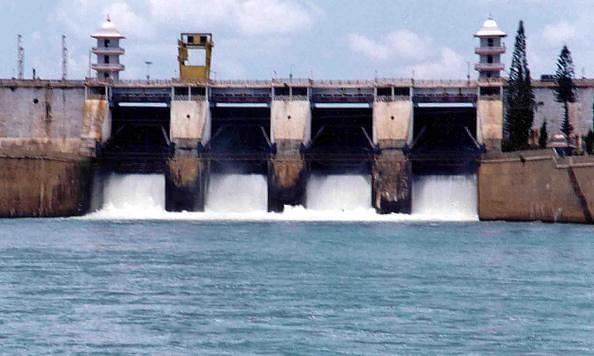 The Cauvery Water Management Authority (CWMA) has told the Karnataka government to release water to crisis-hit Tamil Nadu, India Today reports. Tamil Nadu has been facing acute water shortage due to inconsistent rainfall, leading to a scarcity of water in the state reservoirs.

The board also has questioned the Kumaraswamy-led government for not allotting the water it was supposed to release in June, and has told them to do so. The CWMA’s decision comes after the Tamil Nadu government raised demand for its neighbouring state to release water.

Further, Tamil Nadu demanded that Karnataka needs to release water for the remaining months according to the pattern of releases prescribed by the Cauvery River Tribunal, and modified by the SC judgement for the irrigation season/water year 2019-20, Business Standard reports.

Tamil Nadu has also asked for the immediate appointment of Central Water Commission (CWC) Engineers to monitor the release of water in accordance with the board, the BS report added.