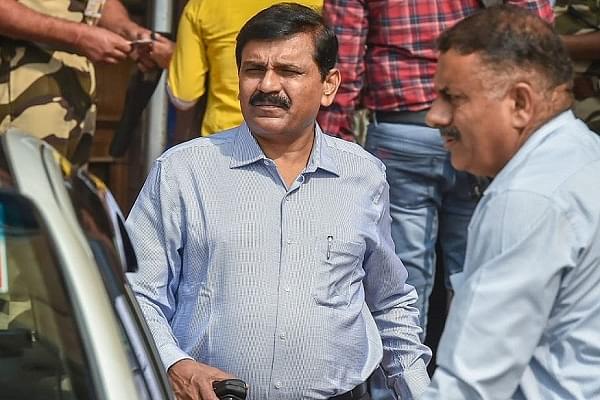 The Supreme Court on Tuesday (12 February) held Additional Director of Central Bureau of Investigation (CBI) M Nageshwara Rao guilty of contempt of court for transferring the investigating officer heading the probe in Muzaffarpur shelter home case against its orders.

The apex court bench headed by Chief Justice of India (CJI) Ranjan Gogoi noted that transfer orders were passed despite the court’s order to not change the investigation team and, therefore, imposed a fine of Rs 100,000 on Rao and sentenced him to imprisonment till the rising of the court, Live Law has reported.

Appearing on behalf of Rao, Attorney General K K Venugopal requested the court for leniency in the matter and said that Rao’s mistake was not wilful.

However, the CJI said that Rao’s action was ‘brazen’ contempt and so he does not deserve a leniency.

"Would the heavens have fallen if the relieving orders were passed after taking the SC into confidence", CJI asked the AG, as reported by Live Law.

"I have not invoked contempt powers and punished anyone in the last 20 years. But this is brazen," CJI Gogoi said.

On Monday (11 February), Rao had filed an affidavit in court saying that the transfer order was issued by mistake and offered his unconditional and unqualified apology.

A contempt notice was issued to Rao by a bench headed by CJI Gogoi on 7 February for transferring CBI’s former director A K Sharma, who was investigating Bihar’s shelter home cases, out of the agency in violation of court’s orders. He was asked to personally appear before the court on 12 February.