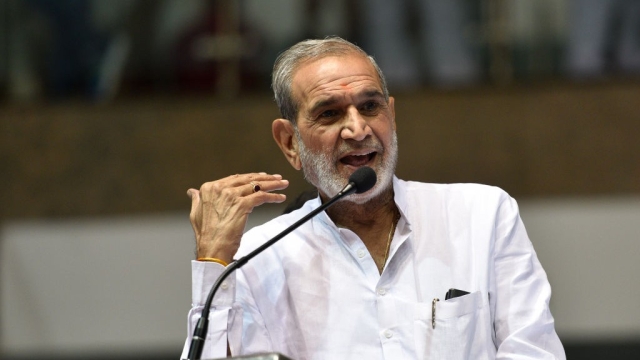 Opposing the bail plea of 1984 anti-Sikh riots convict and former Congress leader Sajjan Kumar, the Central Bureau of Investigation (CBI) on Monday (8 April) said that it would be a “travesty of justice” if he is granted bail as he was “kingpin” of the massacre, reports DNA.

According to the report, Kumar has been convicted and sentenced to life imprisonment by Delhi High Court in connection with a 1984 anti-Sikh riots case. CBI was asked by the Supreme Court to apprise it of the status of the ongoing trial in a case involving Kumar.

A bench of Justices SA Bobde and SA Nazeer was told by the CBI that Kumar, who was a sitting MP then, was the “kingpin” of the massacre of Sikh in Delhi in 1984.

"This is a gruesome offence of massacre of Sikhs. He (Kumar) was the leader and he was the kingpin of this," Solicitor General Tushar Mehta, appearing for the CBI, told the bench, as reported by DNA.

Mehta also told the court that it would be a “travesty of justice” if the former Congress leader is granted bail as he is facing trial in another case related to the 1984 anti-Sikh riots at Patiala House district court in the national capital.

The Supreme Court bench has deferred the hearing on the bail application of Kumar to 15 April.