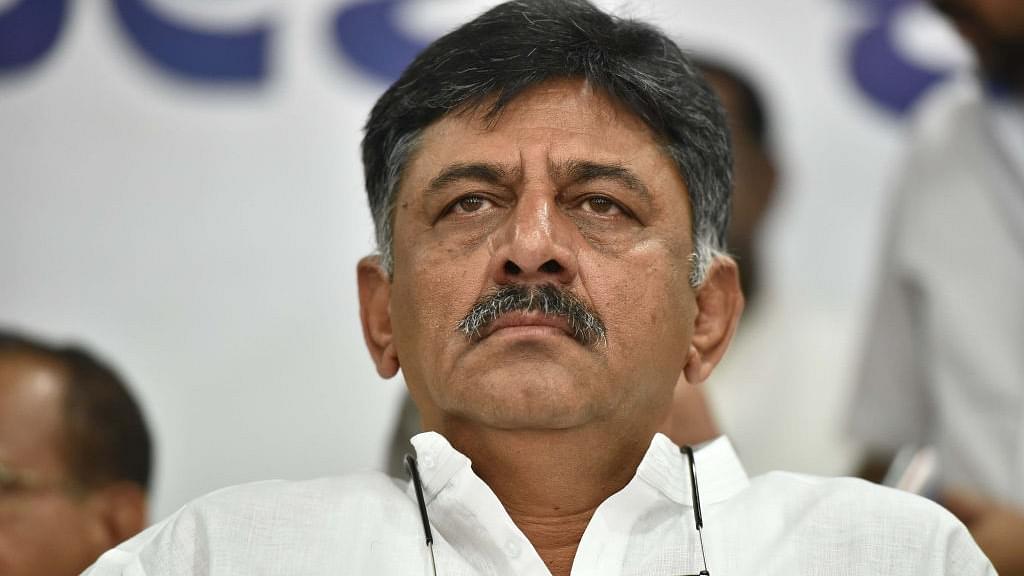 Soon after the raids began at 6:00am at their residence located in Doddallahalli village in Kanankapura constituency, several supporters of the two leaders started to gather outside the house. DKS is the MLA from the constituency.

The Congress party too condemned the action and termed it political vendetta and an "insidious game of intimidation".

“CBI has registered a case against then Minister of Karnataka Government and others on the allegations of acquisition of Disproportionate Assets. Searches are being conducted today at 14 locations including 9 in Karnataka, 4 in Delhi, one in Mumbai. Details will follow,” the agency said in a statement.

Among other locations being raided are Delhi residences of Suresh, residence of Shivakumar's close aide Iqbal Hussain.

The CBI had registered a case against D K Shivakumar and others under the prevention of corruption act, after it was given a go ahead by the Karnataka government on 25 September, 2019.

The case had emerged out of an Enforcement Directorate (ED) investigation in a money laundering matter, for which he was also arrested in September last year based on a charge sheet filed by the Income Tax Department against him.

He was accused of routing unaccounted money through hawala channels with the help of others. Under the Prevention of Money Laundering Act (PMLA), Shivakumar was charged with tax evasion and ‘hawala’ transactions worth crores of rupees.