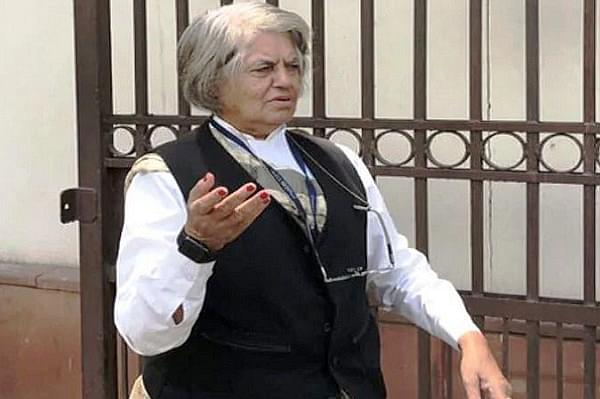 The Central Bureau of Investigation (CBI) on Thursday (11 July) raided the residence of senior lawyer Indira Jaising and her husband Anand Grover in connection with a Foreign Contribution (Regulation) Act (FCRA) case, Times of India has reported.

The Mumbai and Delhi offices of an NGO run by Jaising’s husband named Lawyers Collective was also raided by CBI.

The CBI had filed an FIR against Lawyers Collective and its office bearers including Grover on 18 June for alleged violation of rules in receiving foreign aid, based on a complaint by the Ministry of Home Affairs (MHA).

The complaint claimed that NGO had violated the Foreign Contribution (Regulation) Act, 2010 while receiving foreign contribution amounting to Rs 32.39 crore, between 2006 and 2015.

While CBI’s FIR doesn’t mention Jaisign’s name, the MHA complaint lists out charges against her as well.

Incidentally, a PIL was also filed in the Supreme Court (SC) alleging that the money received by Lawyers Collective was used to influence political activities.

As a result, a SC bench headed by Chief Justice Ranjan Gogoi had sent a notice to Jaising, Grover and and the MHA to file their responses.