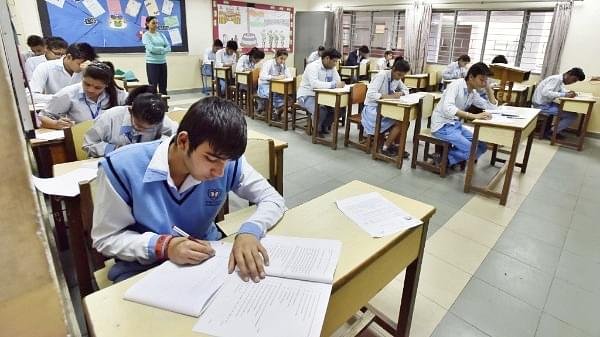 Taking a strict stance against examiners and teachers who calculated and entered wrong marks of class X and XII students in the board exams held earlier this year, the Central Board of Secondary Education (CBSE) has sought their suspension by their respective schools, reports The Times of India.

The directive to the schools has been sent by the Board’s Bihar-Jharkhand regional office. In total, there are 70 teachers who are now facing action. The glaring errors by the examiners were found out at the regional office when head examiners re-checked the data which the teachers had input into the computer system.

"There were several errors in the marking pattern. Besides, low marks were allotted to some students, who had scored well," said one of the head examiners.

It is believed that as many as 240 answer sheets saw similar errors in marking for the region. The schools where these teachers work have been issued a 10-day deadline to hand out 15/30 day suspensions against the guilty teachers.