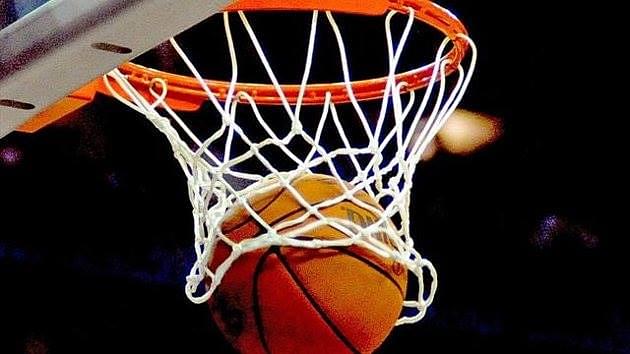 In a massive boost to young sports-persons, the Central Board of Secondary Education (CBSE) is planning to allow them to appear for Class XII and Class X board exams later if they clashes with any international sports events they are participating in, reports Times of India.

The CBSE allowed nine students participating in international competitions to take their exams later last year. The board mentioned that it had decided to make it a policy in a circular issued to schools on Wednesday (26 December).

“It has been decided to… extend such facilitation hereon to all such students whose CBSE board exams clash with their participation in any international sports event that is recognised by the Sports Authority of India (SAI) and the student participates as a representative of India. For such students, their examination will be conducted at a later stage, at a date mutually convenient to the student and the board, before the declaration of board results,” said CBSE in the circular.

The students will have time up until 31 January to inform the regional offices about their participation before the upcoming board exam.“Students may make a request in writing to the CBSE through their schools along with recommendations from SAI,” said the circular.

The move was welcome by Principals in schools across the city. “It is a good initiative. Many students who want to take up sports as their career will benefit. The emphasis on sports by the board will also help boost the confidence of students,” said, principal, St Joseph High School, Panvel, Kalpana Diwedi.

The board also emphasised the importance of health and physical education last year by introducing a mandatory period per day for sports and games.