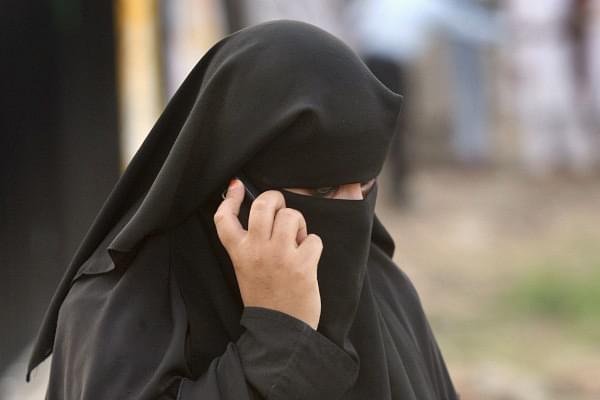 A case was registered against a Saudi Arabia based man on Thursday (4 September), for allegedly giving Triple Talaq to his wife over the phone over the dowry issue.

The Triple Talaq victim, Noori who hails from Uttar Pradesh said that, "I have been married for eight months. My mother-in-law beats me and demands to bring a motorcycle and fifty thousand rupees." , reports ANI.

Reshma, the victim’s mother reveals that her daughter was regularly mistreated by her husband who lives in Saudi Arabia and his family. In fear, she brought her daughter back home, but they started threatening Triple Talaq if she didn't bring the dowry.

She said that her son-in-law gave Talaq over the phone after she couldn't arrange for dowry. She demands action be taken against the man identified as Chandbabu.

As per a Press Trust of India report, Superintendent of Police Sabharaj said, "Chandbabu pronounced triple talaq (divorce) thrice to his wife Noori, 20, over the phone on September 10 when her family members did not fulfil his dowry demand,"

An FIR was registered against Chandbabu and his family by the victim at Ruphaideeha police station.

Triple Talaq divorce is mostly practised by the Muslim community in India to instantly divorce their wives by uttering the word 'Talaq' three times.