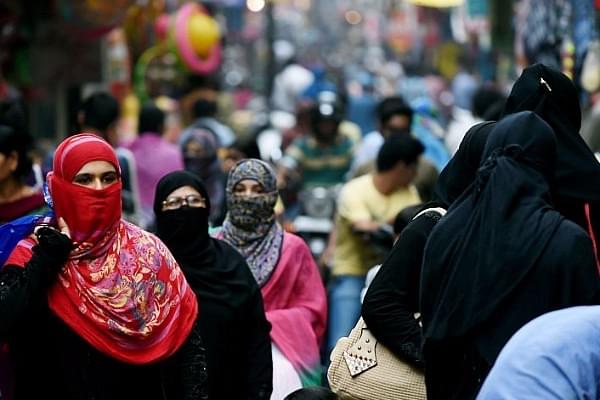 The Supreme Court in August last year had declared instant triple talaq unconstitutional. However, the practice has continued to persist in spite of the verdict. To make the practice a punishable offence, Lok Sabha had passed a bill in December 2017. But, this bill was blocked by opposition parties in Rajya Sabha.

The revised draft of the bill which was approved in an earlier cabinet meeting had brought in changes to tone down the bill. The latest bill which is likely to become a law says that only the wife (victim) or her blood relation can file the complaint. Under the law, only a magistrate is given the power to grant bail to the accused. Also, giving instant triple talaq can attract a jail term up to three years.

The ordinance is being viewed as a big win for the rights of Muslim women. As per earlier reports, the government had plans to bring in the ordinance if it failed to get Rajya Sabha’s approval.