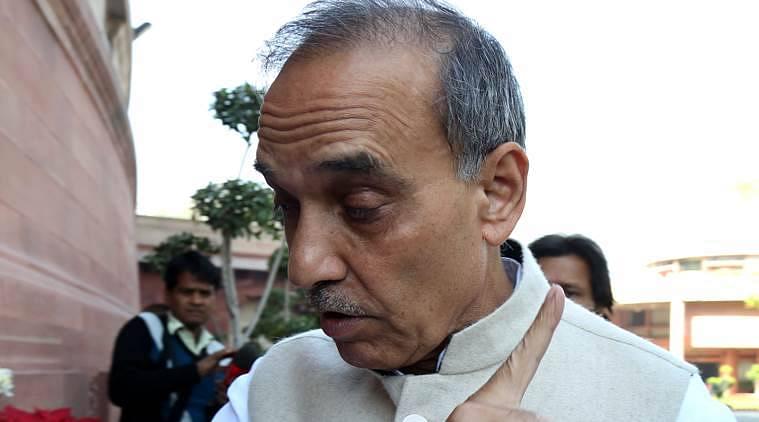 The Central government with an aim to upgrade the quality of education, has told the Central Board of Secondary Education (CBSE) to focus on “descriptive and objective knowledge”, the New Indian Express quoted the Union Minister of State Human Resource Development, Satya Pal Singh as saying on Thursday (6 November).

"CBSE has been instructed to make the examination pattern suitable to test the descriptive and objective knowledge of the candidates. This was done after discussing with all members of the state boards to bring parity in the system," Singh said.

The minister was speaking about higher education at the Merchants' Chamber of Commerce & Industry in the context of students aiming to score one-hundred per cent in board examinations to seek admissions in universities.

He said that there is no clarity in the process as few states give 98 per cent as the highest marks and others 85 per cent, creating significant disparity. The Central Government is this trying to compare, pick a ratio, and move ahead with admissions.

While calling for a future-oriented approach in framing educational policies, Singh says, "Scientists are talking about the fourth industrial revolution, Internet of Things, Big Data, Artificial Intelligence... Are we preparing our children for these? Innovation and creativity have to be ensured at the school level; it can't just crop up at the college level."

Singh, pointing out the poor accessibility to higher education, said that the government is building new schools and colleges to kill the social and regional imbalance.

"We are ready to give 100 per cent funds to states for making Central universities, provided they give us land for free. Priority will be given to those states that do not have a Central university,” Singh said while describing school education as the framework of higher education quality.