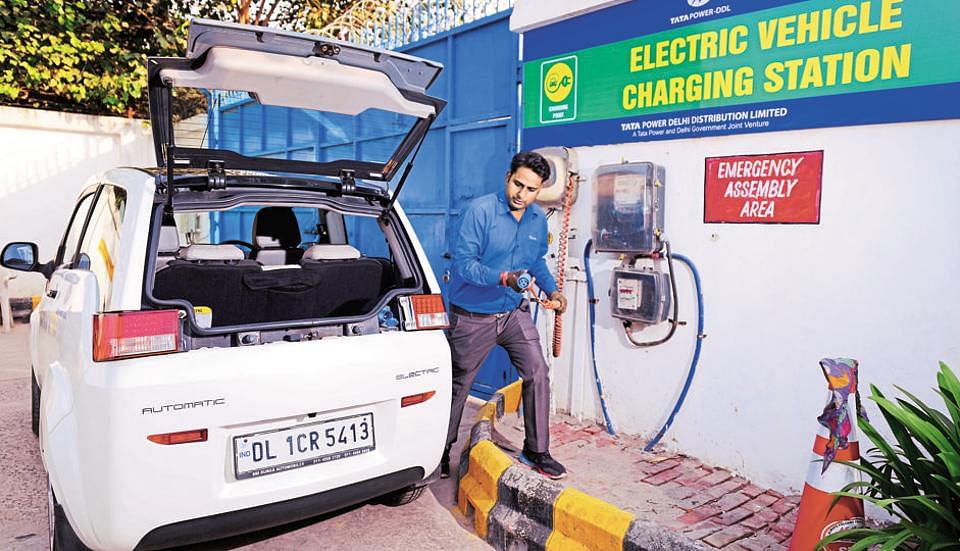 The Centre on Friday (13 April) decided to extend its FAME – Faster Adoption and Manufacturing of (Hybrid) and Electric Vehicles – scheme by another six months or till the second phase of the scheme is in place, reports Mint. The Department of Heavy Industries (DHI), Ministry of Heavy Industries and Public Enterprise has prepared a draft and sent it to the Ministry of Finance for approval.

The second phase of the subsidy programme for electric vehicles (EVs) and hybrid EVs (HEVs) is expected to provide more exemptions to vehicular components and also accord a higher priority to vehicles for public transport.

Originally launched in 2015, FAME was to run for two years till 2017, but got two extensions to run till March this year. Looking to boost the number of EVs used in public transit, the ministry in December launched a pilot programme to provide subsidies in 11 cities.