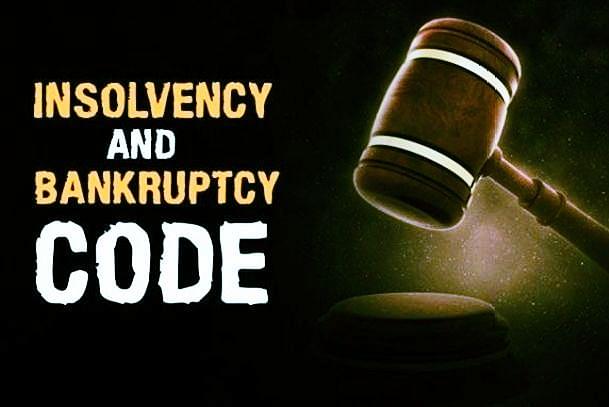 In a gazette notification, the Ministry of Corporate Affairs (MCA) said that the suspension on operation of Section 7, 9 and 10 of the IBC has been extended.

"In exercise of the powers conferred by section 10A of the Insolvency and Bankruptcy Code, 2016, the Central Government has extended the suspension of sections 7,9, 10 of the IBC for a further period of three months," the Minister of Finance and Corporate Affairs, Nirmala Sitharaman said in a tweet. She said that the decision reinforces the government's commitment to protecting businesses.

"It also gives companies breathing time to recover from financial stress," she said.

In June, the Union Cabinet approved the suspension, which came into effect from March 25 and was brought in through the ordinance route.

Further, a corporate debtor who has committed a default, can file for initiation of a corporate insolvency resolution process under Section 10 of IBC.

Although the decision to extend the suspension has brought much-needed relief for business stressed in the midst of the pandemic, sector experts, however, have raised concerns regarding the financial stress it may create once the suspension is revoked.

Sumit Batra, Partner at India Law Alliance, said: "Another extension of three months beyond 25.09.2020 for initiation of bankruptcy against defaulting corporate entities will further aggravate the situation and lead to an unprecedented rise in fresh filing once the suspension is revoked."

Noting that while the logic of suspension for not being able to initiate proceedings under Section 7 and 9 of IBC, seems justified to an extent that lockdown triggered due to widespread outbreak of Covid-19 affected the paying capacity of the corporate debtors, but "why such a suspension is being imposed for applications under section 10 seems illogical".

The intent and extent of section 10 petition is to enable the corporate debtor to initiate insolvency against themselves in order to resolve the financial stress in a time-bound manner, Batra said, adding that, therefore, Section 10 petitions should have been excluded from being covered under this suspension.

In a recent debate in the Parliament, Finance Minister Nirmala Sitharaman had defended the decision to suspend Section 10 saying that in view of the economic situation, the companies filing for bankruptcy would not have achieved high valuations and bidding amounts would have been low, thereby not achieving the desired goal.