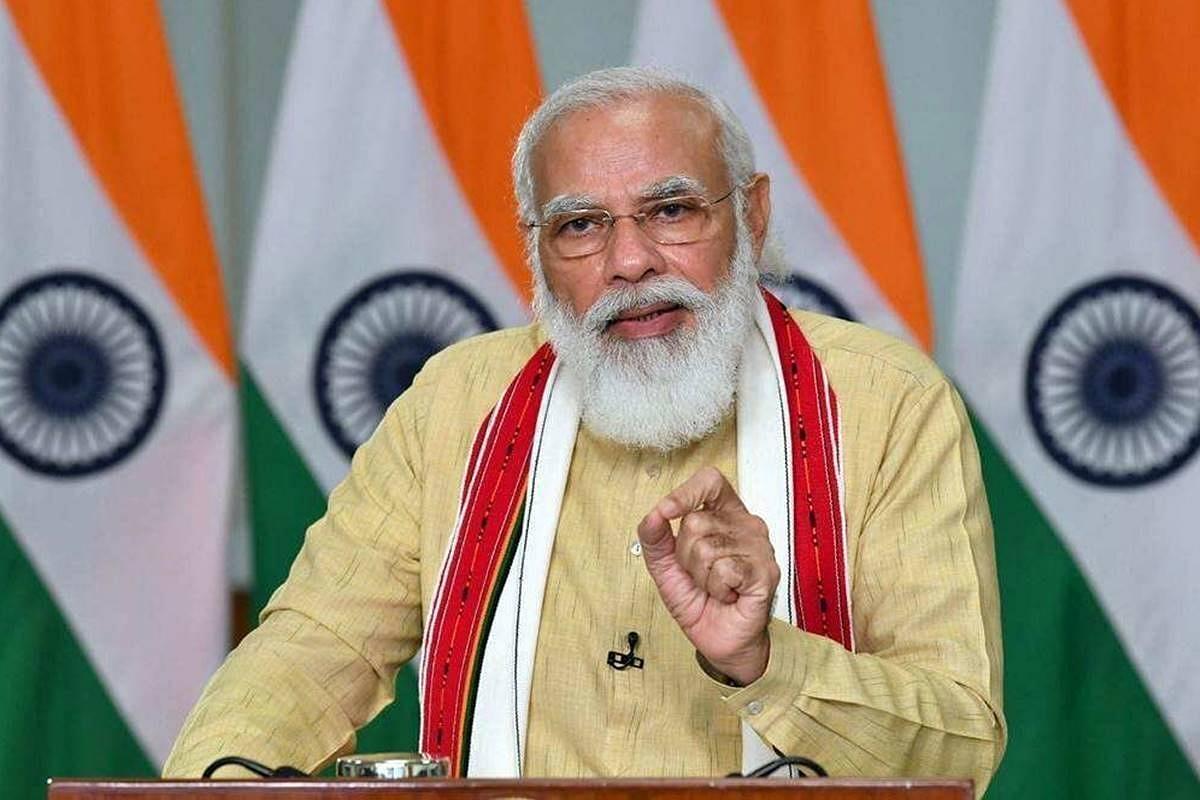 In a bid to help the Gram Panchayats become self-sustainable, the government had recently issued an advisory to them suggesting that they should deliberate on monetising assets to raise revenues, reports Economic Times.

The Department of Panchayati Raj which operates under the Union Ministry of Rural Development had laid out a year-long agenda that included a number of activities to be taken up by the Gram Panchayats each month. These activities mainly comprise of welfare schemes.

The said letter was signed by the Secretary for Panchayati Raj.

The activities suggested for the month of August include deliberations over various measures through which Gram Panchayats can raise their own revenue, including monetisation of assets, leasing of common property, and property tax.

It should be noted that Gram Panchayats own assets like land, ponds, small buildings which can be utilised in various ways for generating funds for public welfare.