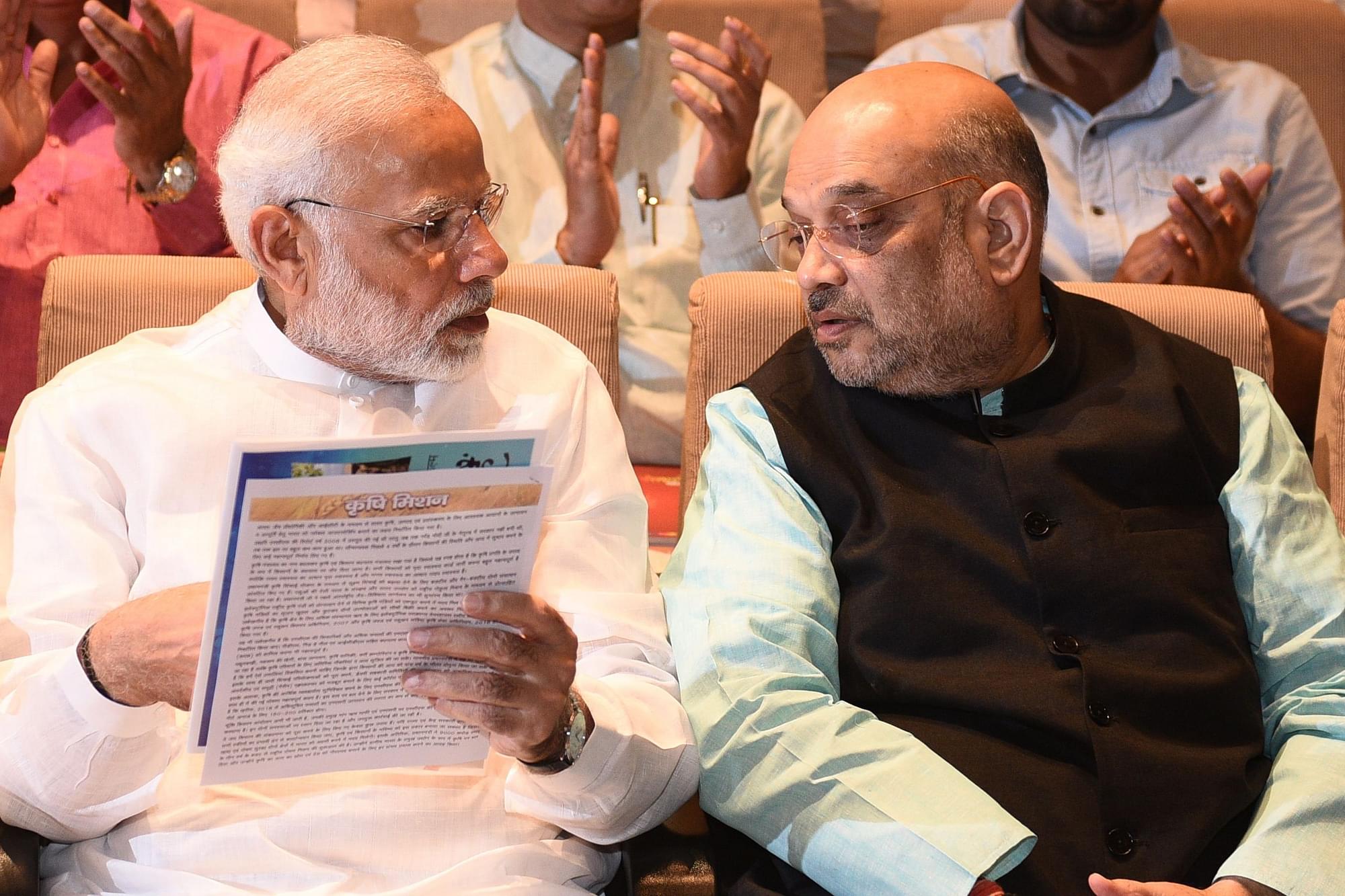 Union Ministry of Home Affairs (MHA) on Sunday (29 March) issued a firm reminder to the State Governments that the onus to ensure implementation of the nationwide lockdown within their boundaries and also to seal the state borders was theirs, reports Hindustan Times.

The MHA warned the state governments against allowing the migrant workers from crossing the borders or breaking the lockdown protocols. To ensure compliance of its directive, the Centre has also decided to hold the District Magistrates (DMs) and Superintendents of Police (SPs) personally responsible for the implementation of the directions under the stringent Disaster Management Act, 2005.

The Union Government has also directed the State Governments to take action against those forcing the labourers or students to vacate the premises in the dire hour of crisis, and to ensure that no house rent is demanded from the labourers for the period of the lockdown.

The slew of decisions came after the nation's top bureaucrat, Cabinet Secretary Rajiv Gauba held a meeting with Union Home Secretary Ajay Kumar Bhalla who is the Chairperson of the National Executive Committee which has been formed to oversee and coordinate the nationwide lockdown announced by PM Modi.