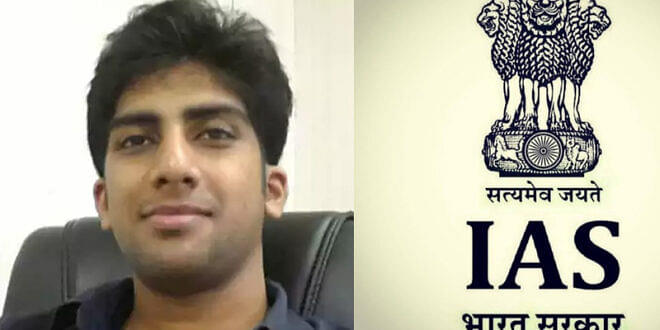 Union Ministry of Personnel, Public Grievances and Pensions has forwarded a letter to the Kerala chief secretary recommending that IAS status not be conferred on Thalassery sub collector Asif K Yusuf, Mathrubhumi reported.

An detailed inquiry conduced by Ernakulam District Collector S Suhas into the complaint against Asif K Yusuf had established that he submitted forged documents related to the income of his parents for getting reservation. Collector Suhas had submitted his report to the state chief secretary in November last year.

The Union government guidelines stipulate that sons and daughters of persons having gross annual income of Rs 6 lakh or above for three consecutive years fall within the creamy layer and are not entitled to get the benefit of reservation set aside for the OBC.

The Union Government has recommended that Asif K Yusuf’s caste and income certificates be cancelled. The report also called for action against the Kanayannur Tahsildhar for awarding fake certificate.

Even though the non-creamy layer certificate does not impact clearing the UPSC civil service examination, the certificate helps the candidate in getting himself reallocated to a service that requires a higher rank.

Asif K Yousuf’s IAS has not yet been confirmed as he has not received a vigilance clearance from the state government.