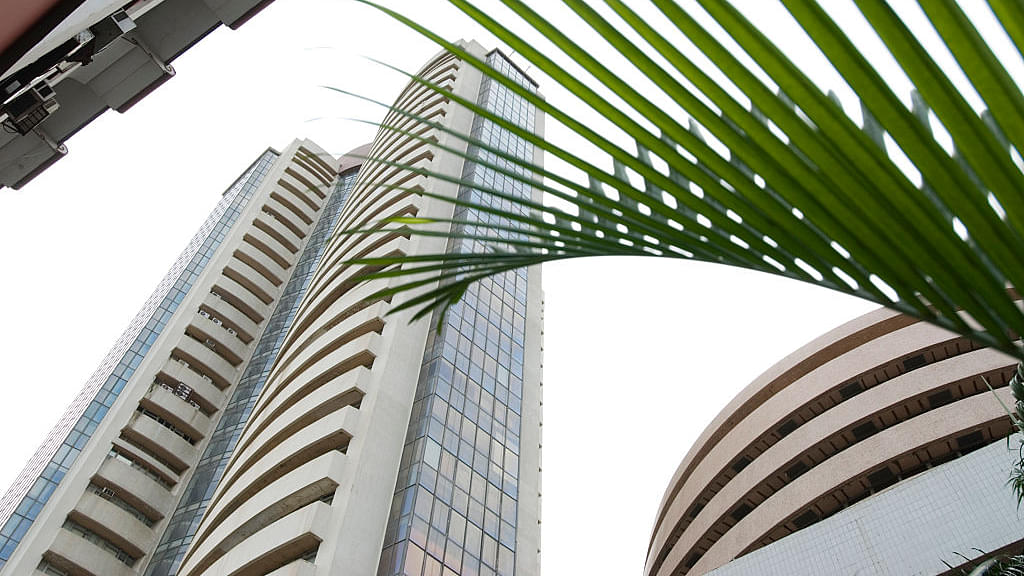 According to available data, over 150 listed companies have not appointed the required number of independent directors to their boards as per regulations, reports Business Standard (BS).

Around ten per cent of the company boards in India, have fewer independent directors than those required by the regulations mentioned in The Companies Act, 2013 and the listing regulations of Securities Exchange Board of India (SEBI).

An independent director is a non-executive director who does not have any relations with either the company or its promoters. They are appointed to the board to improve corporate credibility and governance standards. They are expected to play the oversight role on the company’s decisions.

The vital role played by such directors cannot be overstated as they hold powerful CEOs accountable. The near-collapse of IL&FS could have been avoided if the independent directors had exercised adequate caution in the company's dealings.

Many public sector companies, especially public sector banks (PSBs), also have fewer independent directors than what’s been stipulated. However, they contest that the Companies Act, 2013, does not apply to them.

Also Read: Explained: Independent Directors On Company Boards And Their Role In The Organisation