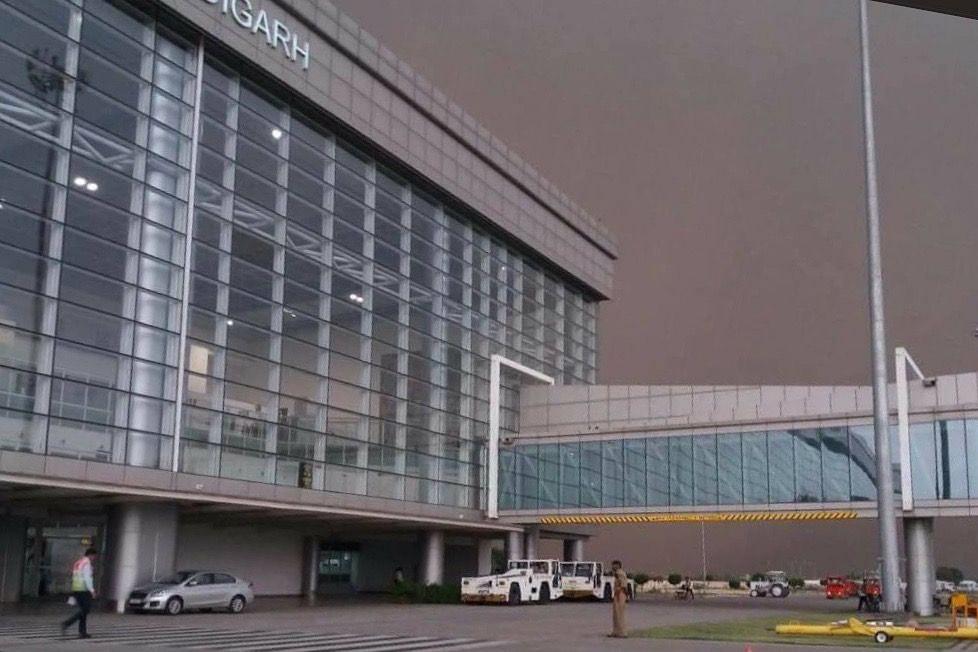 The Centre on Wednesday (30 January) told the Punjab and Haryana High Court that the Chandigarh International Airport will be functional for round-the-clock flying operations by 31 March, reports Tribune India.

According to the report, a petition was filed in the High Court seeking to make the airport fully functional. The petition had came up before the division bench of the High Court for resumed hearing. The Centre, in its response to the petition, submitted that all the work related to night operations at the Chandigarh International airport would be over by March-end.

Assistant Solicitor-General of India Chetan Mittal, who appeared before the Bench of Chief Justice Krishna Murari and Justice Arun Palli, stated that a large part of work had been completed to make the airport fully operational round the clock. He added that payment issues of the agencies involved in the work would also be resolved expeditiously.

He also informed the court that the Chandigarh administration had already started the process to acquire 0.6 acre land for installing the category-III instrument-landing system at the local airport.

A report by amicus curiae ML Sarin, based on a high-powered meeting, had said that the instrument-landing system, called CAT I, will mean availability of 9,000 ft of runway length to the airport. Sarin said that, during the meeting, he was told that the extension of the runway was going on in full swing and it would be available by the end of February 2019.