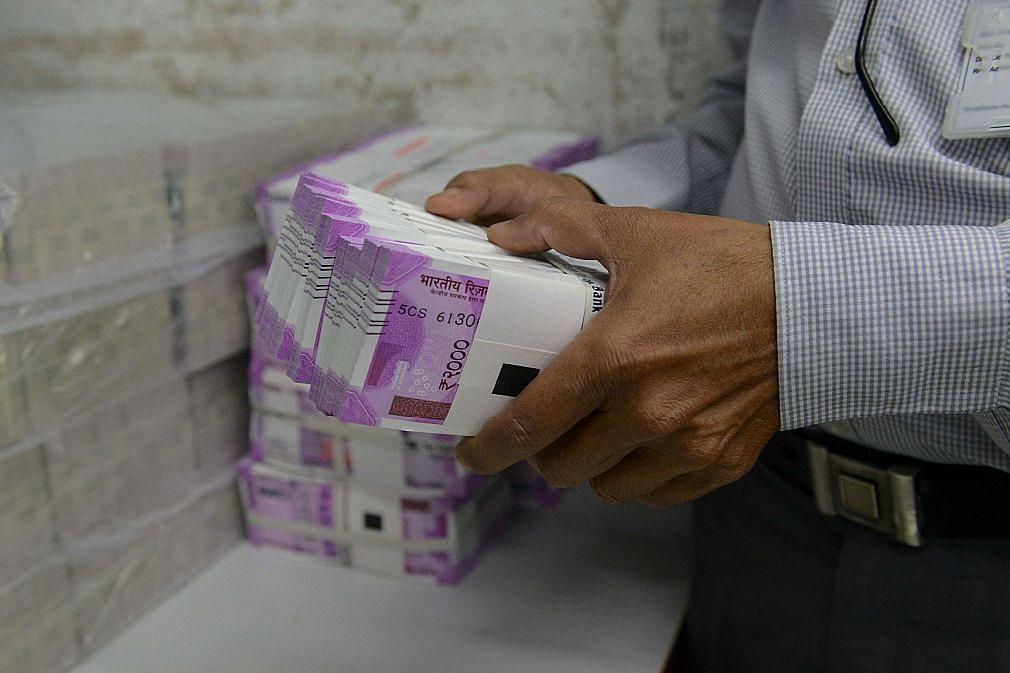 Indian Administrative Service (IAS) officer Anil Tuteja has been granted anticipatory bail by the Chhattisgarh High Court on Monday (29 April), reports Business Standard . Tuteja is one of the accused in the multi-crore civil supply scam which was unearthed during the previous Bharatiya Janata Party (BJP) government's tenure in the state in 2015.

The IAS officer was accused in the scam related to supply of reduced quality salt and rice under the Public Distribution System (PDS), as well as payment of money to various officials. The alleged scam was unearthed in February 2015 after Anti-Corruption Bureau (ACB) and Economic Offence Wing (EOW) conducted simultaneous raids at the Chhattisgarh State Civil Supplies Corporation (CSCSC) premises and its officials.

Tuteja’s advocate Peeyush Bhatia said that Judge Ram Prasanna Sharma granted anticipatory bail to him, claiming there was no direct evidence against him.