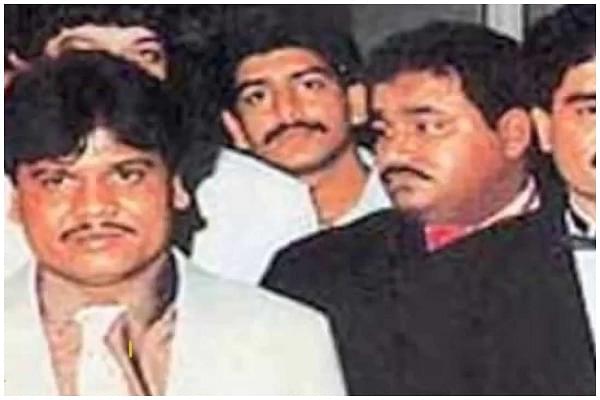 An FIR in this connection has been registered with the Special Cell of Delhi Police, which keeps a close tab on underworld and terror activities in the national capital.

Sources revealed to IANS that Shakeel, a close lieutenant of India's most wanted fugitive Dawood Ibrahim, allegedly assigned the task to his hit men operating from the National Capital Region (NCR) of Delhi.

"Some messages on WhatsApp were traced, which revealed that in the wake of the recent developments in the country, the underworld don, linked with Pakistan's Inter Services Intelligence (ISI), is planning to kill a few prominent political personalities," a police officer told IANS.

Sources said that the D-Company has procured sophisticated weapons to execute the plot. The weapons have reportedly been distributed to Shakeel's hit men.

The Dawood Ibrahim gang, known as D-Company, had earlier plotted the killings of BJP and RSS leaders in Maharashtra and Gujarat. The National Investigation Agency (NIA) had established the role of D-Company in the killings of two BJP leaders in Bharuch, Gujarat, in 2015.

A module operating from South Africa, sheltered by the Dawood Ibrahim group, was involved in the killings.

According to intelligence reports, several RSS and Shiv Sena leaders in Mumbai are also on the hit list of the D-Company.