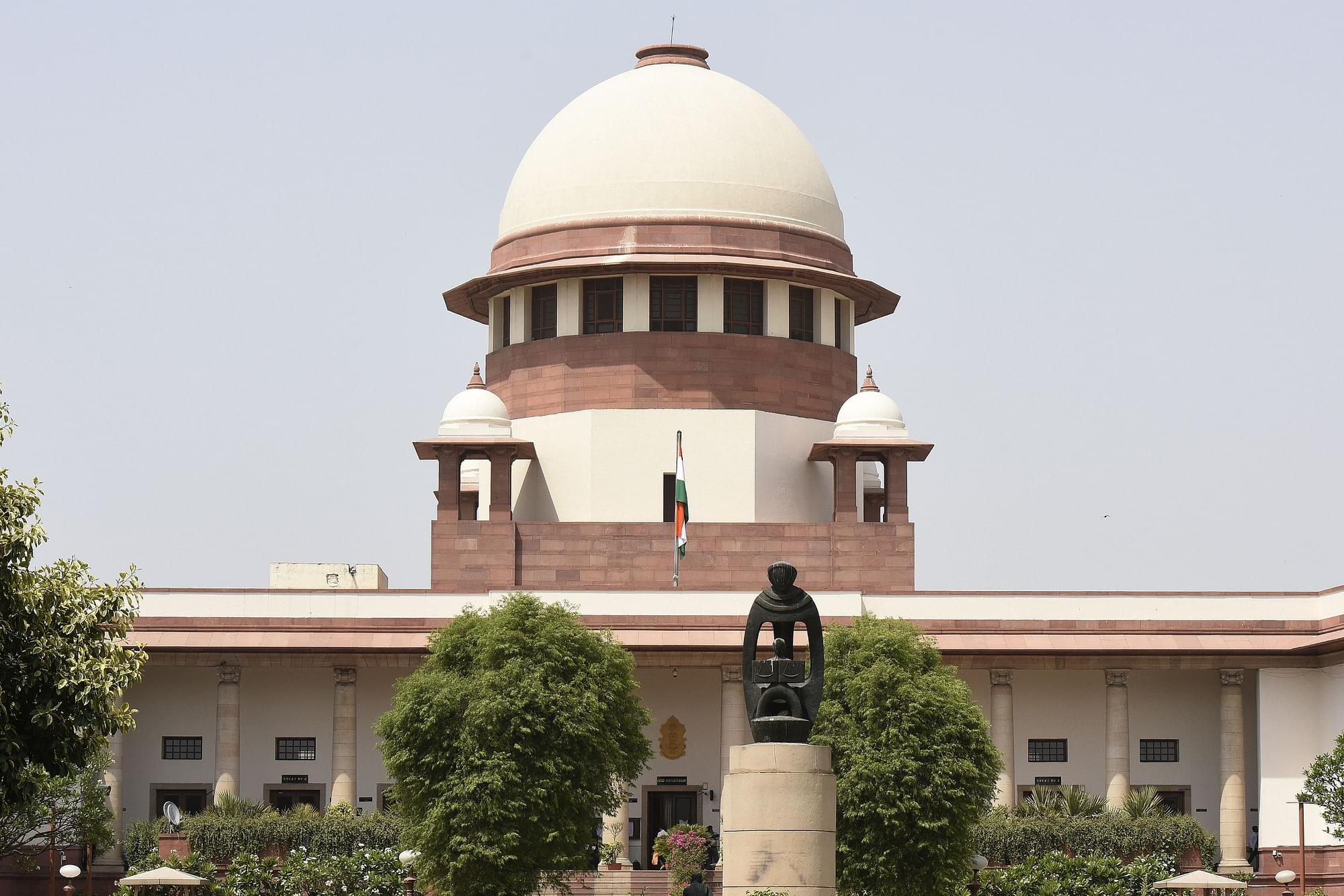 A Supreme Court bench of Justices Arun Mishra, Rohinton Fali Nariman and Deepak Gupta on Wednesday (24 April) termed as “very serious and disturbing” the submission by a lawyer that a corporate person and other fixers were involved in a conspiracy to frame sexual harassment charge against Chief Justice Ranjan Gogoi, ANI has reported.

According to the report, the bench emphasized on the need of the investigation of the contention raised by advocate Utsav Bains and summoned the directors of Central Bureau of Investigation (CBI), Intelligence Bureau (IB) and Delhi Police Commissioner for an in-chamber meeting at 12.30pm today (24 April).

After going through the affidavit filed by Bains, Justice Mishra said, “CJI (Gogoi) was trying to clean up the system. No CJI has shown the courage to take action against certain elements. He was acting without fear of anyone,”

Bains also handed over “material evidence” to the court in a sealed cover, and said, “I have a CCTV footage, which is real evidence. I am submitting material evidence to this court. The accused-mastermind is very powerful,”

The bench, during the proceedings of the court, said that an independent investigation was required to look into larger conspiracy behind the allegations against Justice Gogoi.