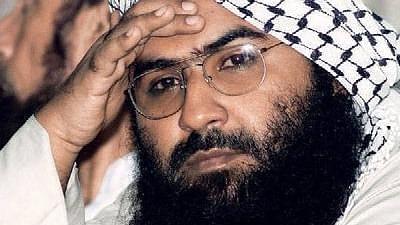 This was announced by India’s permanent ambassador to the UN Syed Akbaruddin. He also expressed his gratefulness to everyone who made this possible and sent out a message of zero tolerance towards terrorism.

Masood Azhar designated as a terrorist in @UN Sanctions list

Grateful to all for their support. ðð½#Zerotolerance4Terrorism

This diplomatic victory also translates into a defeat for China which has for years blocked his entry into the UN sanctions list for global terrorist.

In March, China had blocked Azhar’s entry into the UN sanctions list despite global outrage and pressure in the aftermath of the Pulwama terror attack.

This led to an escalating diplomatic pressure by India and members of the United Nations Security Council (UNSC).

A few days ago US, UK and France had launched another fresh resolution to proscribe the Jaish chief as a global terrorist. This also included a scathing attack against China for assuming double standards on terrorism by US Secretary of State Mike Pompeo.

The pressure on China to revoke its technical hold on the sanction intensified after diplomats of the aforementioned nations threatened to place the issue for a vote in front of the entire UNSC.

This relentless diplomatic pressure was enough for China to buckle and it incidentally comes on the day Pakistan Prime Minister Imran Khan returned back from a visit to the nation.