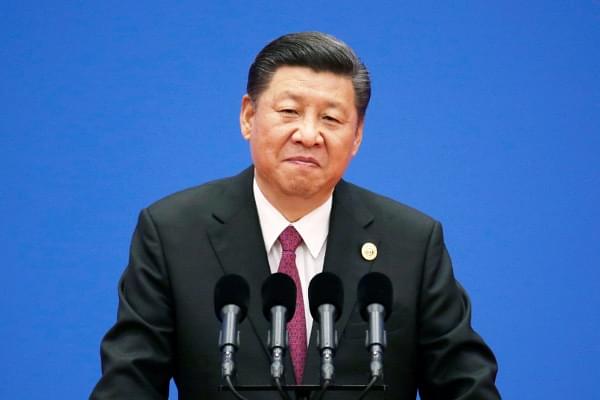 China reportedly put the proposal on a “technical hold” and has sought more time to examine the proposal. This is now the fourth consecutive time China has used its veto to prevent such a move.

This move to designate Masood Azhar as a global terrorist came in the wake of the Pulwama terror organisation masterminded by his organisation the JeM.

The Ministry of External Affairs expressed disappointment over China’s action but expressed its gratefulness for all the member states which moved the proposal and thanked the unprecedented number of member and non-member states who backed it.

It has been reported that more than 10 nations had supported India’s bid to put sanctions on Masood Azhar.

The Ministry also assured that it would continue to pursue all available avenues to ensure that the terrorists are brought to justice.