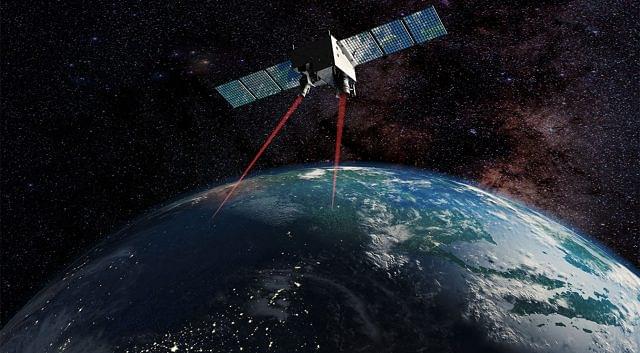 For the first time, researchers in China say they have teleported a photon from the ground to a satellite orbiting more than 500 kilometres above the Earth’s surface. This has been achieved through quantum entanglement, a process where two particles react as one with no physical connection between them.

According to MIT's Technology Review, the phenomenon occurs when two quantum objects, such as photons, share a wave function. Since they come into existence at exactly the same time and place, they share the same identity, even when separated. What happens to one happens to the other, wherever it exists.

This experiment comes 20 years after quantum scientists successfully teleported a photon over 16 km, proving that quantum entanglement could actually occur. Since then, this sort of teleportation has been accomplished in laboratories on Earth for distance of around 100 km.

Teleportation is a building block for a wide range of technologies. “Long-distance teleportation has been recognised as a fundamental element in protocols such as large-scale quantum networks and distributed quantum computation,” the team of Chinese researchers, who performed the experiment, have said.