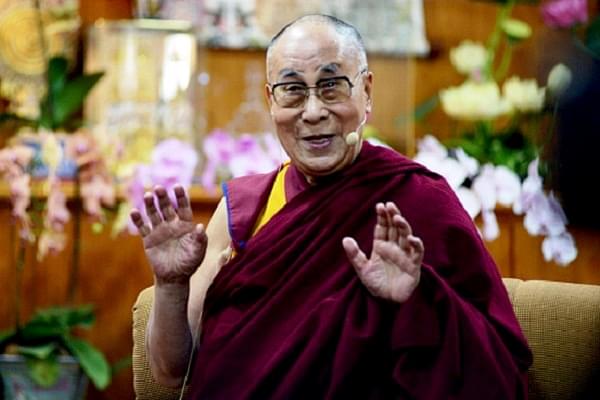 China on Wednesday (31 December) warned the Indian media against supporting the "Tibetan Policy and Support Act" of the United States, and advocating Indian interference in Tibetan affairs, saying that it could further damage the bilateral relations between New Delhi and Beijing.

In a statement issued on Wednesday (30 December), the Chinese embassy in India slammed the reports in Indian media openly supporting the "Tibetan Policy and Support Act", which would make it official US policy that the decisions regarding the succession of Tibetan Buddhist leaders, including the succession of the Dalai Lama, will be left solely to Tibetan Buddhists and Tibetan people, without interference from the Chinese government.

The Chinese embassy said that it is in the fundamental interests of China and India, as two neighboring countries and emerging economies, to enhance political mutual trust, properly manage differences, and strive to return China-India relations to the track of healthy and stable development.

The Chinese embassy further said that the US law grossly interferes in Beijing's internal affairs and gravely violates the fundamental principles of international laws and basic norms governing international relations.

"China firmly opposes any country, organization or individual supporting the anti-China separatist activities of the "Tibetan independence" forces in any form and under any pretext," it said.