China Now Says It Does Not Recognise Ladakh, Calls It An 'Illegal Establishment' Of India 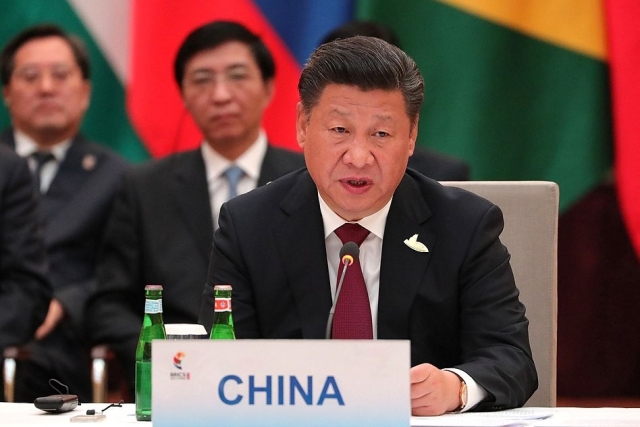 Amid the ongoing border standoff with India along the Line of Action Control (LAC) in Eastern Ladakh, China has now come out with a statement that it does not recognise the Union Territory of Ladakh and called it "illegally established" by India.

As per Chinese state mouthpiece Global Times, this statement was made by Foreign Affairs Ministry spokesperson Wang Wenbin on the context of India building border roads in the region.

It may be recalled that the current India-China conflict was triggered by the Chinese who demanded that India stop its infrastructure works near the LAC. India in response has flatly refused to do so and India's strategic road building in Ladakh has now become 10 times faster.

The Border Roads Organisation (BRO) is now working round the clock to complete the work on all the road projects in the strategically important region.

China over the years has also refused to recognise Arunachal Pradesh as being part of India has also coined its own names for the state's territories.