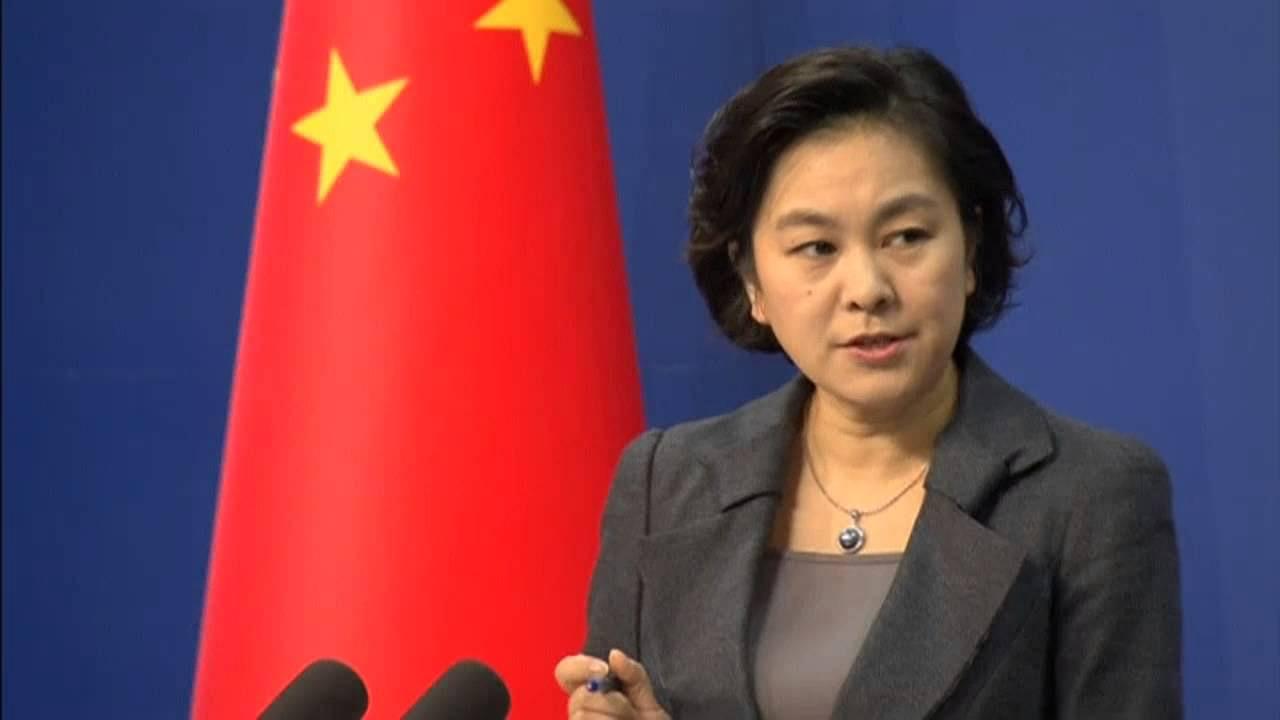 Beijing has said that it is ready to talk to New Delhi on the China-Pakistan Economic Corridor, a section of which passes through the territory of the state of Jammu and Kashmir held illegally by Islamabad, the Times of India has reported.

This development comes after India’s newly appointed Ambassador to China, Gautam Bambawale, said in an interview to the hawkish, state-run Global Times that differences on CPEC should not be swept under the carpet.

"Regarding the CPEC, China has repeatedly reiterated our position. As to the differences between China and India, China stands ready to communicate and hold talks with India to seek a proper solution so that these differences will not affect our general national interests. This best serves the interests of the two countries," Chinese foreign ministry spokeswoman Hua Chunying said.

India’s opposition to the corridor is based on the violation of its sovereignty.

“Regarding the so-called ‘China-Pakistan Economic Corridor’, which is being projected as the flagship project of the BRI/OBOR, the international community is well aware of India’s position. No country can accept a project that ignores its core concerns on sovereignty and territorial integrity,” India has said in the past.

It is unclear if China’s proposal includes discussion on the question of sovereignty. In December 2017, after it proposed to extend the corridor to Afghanistan, Beijing had said that the corridor “has nothing to do with territorial dispute.”

India has also opposed the One Belt One Road initiative, of which the CPEC is a part. India has opposed the initiative for the lack of respect for sovereignty and territorial integrity, no transparency and creating debt burden.

China has, in the past, suggested changing the corridor’s name to address India’s concerns, but the proposal was quickly backtracked. The change of name, however, is unlikely to address India’s concerns as New Delhi is likely worried about Beijing’s security relationship with Pakistan and its efforts to shield Islamabad at international forums such as the United Nations. Most recently, China adopted Pakistan ‘good terrorism’ approach to scuttle Indian, British and US effort to get Masood Azhar, chief of Jaish-e-Mohammad, listed as a global terrorist.