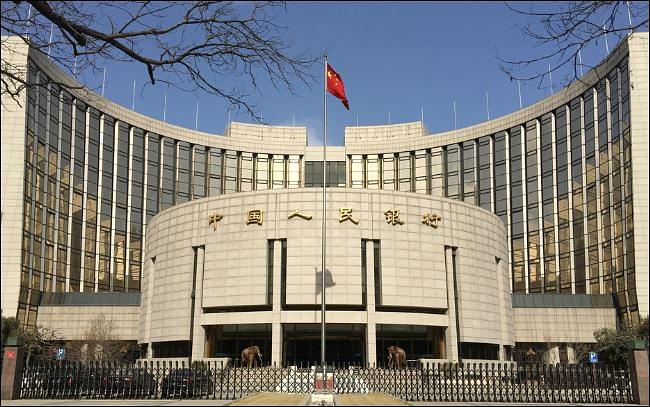 The People’s Bank of China

China is setting the stage for a ‘smart’ and ‘intelligent’ deployment of digital currencies with the country’s central bank successfully designing a prototype that can regulate the supply of its future digital fiat currency.

The People's Bank of China (PBOC) has completed trial runs on the process required for digital currency supply, taking it a step closer to addressing the technological challenges related to digital currencies, according to a top official associated with the project.

Yao Qian, director-general of the Institute of Digital Money at the PBOC, said the successful simulation of money supply paves the way for the central bank to become the future sole regulator and policymaker governing the value of digital fiat currency. The development of a digital currency comes at an opportune time for China, said Qian.

The rapid development of the electronic payment sector and thriving private digital currencies have made it imperative for the central bank to move quickly into digital finance, he said. Looking ahead, deploying the digital fiat currency is expected to be smarter and more intelligent compared to the payment providers using existing currencies, such as Alipay, according to Qian.

There is no timeframe for the introduction of the currency, but when introduced, China is likely to become the first country that would deploy a digital fiat currency. "China has been at the forefront in digital payment technology development," said Di Gang, a senior engineer of the institute.

“However, it would still be some time before the currency goes public,” said Gang, adding that, "the central bank is proceeding very cautiously."

He also said besides technology challenges, other concerns such as managing risks and improving efficiency have to be addressed. The government also needs to see if the public would use the new currency, he added.

"The central bank might be able to start trials in some developed regions such as Beijing, Shanghai and Guangdong province, and see how citizens respond to the digital currency," Gang said.