China Starts De-Escalating Over Ladakh Border Standoff After India Refuses To Back Down: Expert 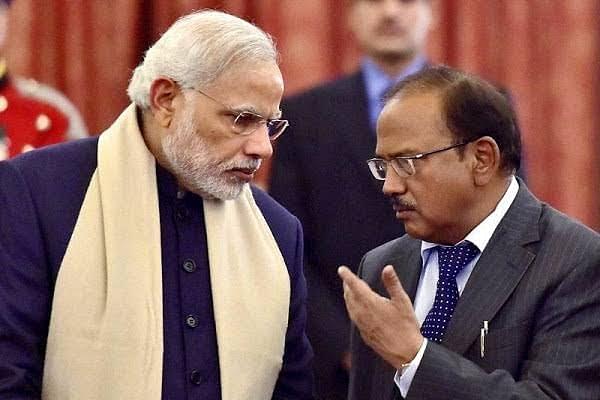 China has now started to de-escalate its stance over the border stand-off along the Line of Actual Control (LAC) in Ladakh, as per defence expert Nitin Gokhale.

Gokhale shared an article in the Chinese state owned CGTN network which quoted its Foreign Ministry spokesperson Zhao Lijian as saying that the situation along the India-China border is “stable and controllable”.

“We are capable of resolving the issues properly though dialogue and consultation”, added Lijian.

Gokhale also quoted a statement made by Chinese Envoy to India, Sun Weidong who a couple of hours ago said that, “We should never let differences overshadow our relations. We should resolve differences through communication”.

When quizzed over the reason for China’s softening stance Gokhale said that it was spurred by India’s decision not to back off.

Indiaâs refusal to back off https://t.co/ziM9EZwiWO

It was earlier reported that the same team comprising of NSA Ajit Doval, EAM Dr S Jaishankar and CDS General Bipin Rawat which had stood up to China during the Doklam stand-off has been tasked with leading India’s response during the current escalation.