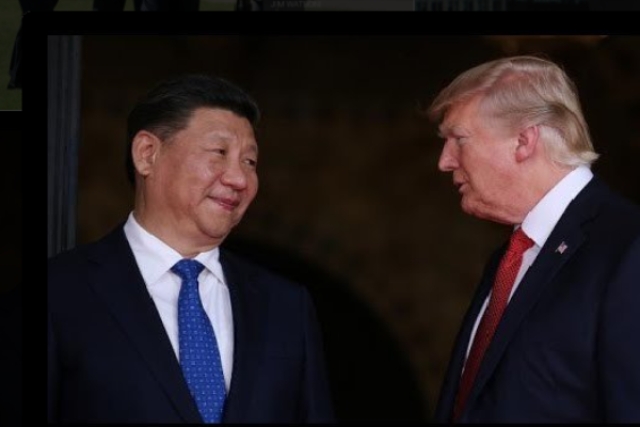 The latest $1.8 billion arms sale was approved by the State Department of the US headed by Secretary of State Mike Pompeo days ago. The package has been submitted to the Congress for a final review.

If cleared by the US' Congress, this package would come in addition to the recent sale of Lockheed Martin's F-16 fighter jets to Taiwan. The sale of 66 new model F-16 Block 70 fighter jets was finalised in August.

Meanwhile, it should be noted that China had also imposed sanctions on Lockheed Martin in bygone July over a previous arms sale to Taiwan. However, the US-based defence major has stated that its presence in China is limited.