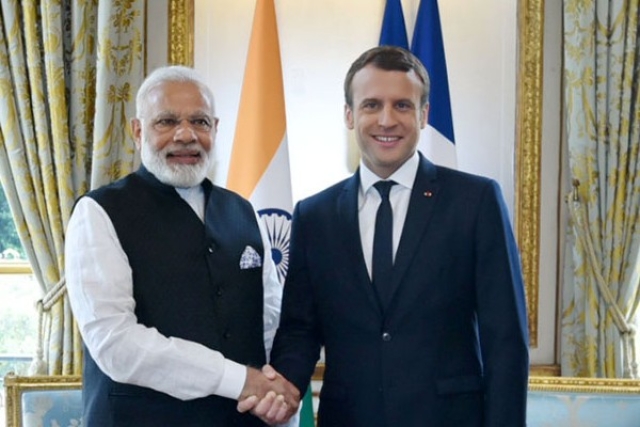 In a blow to the China-Pakistan duo’s attempt to bring back the issue of Kashmir on the United Nations Security Council table, France, a permanent member of the council has stated that Kashmir will not be discussed in the Security council today (17 December).

“Kashmir will not be discussed in the Security council today. Our position has been very clear. Kashmir issue has to be treated bilaterally. We have highlighted this several times recently, including in New York,” ANI quoted French diplomatic sources as saying.

After the abrogation of Article 370, when Pakistani Foreign Minister Shah Mahmood Qureshi called upon his French counterpart over the Kashmir issue, France had supported the Indian stance that Kashmir was a bilateral issue between Pakistan and India.

China’s move seeking to discuss India's decision to end the special status of Jammu and Kashmir comes ahead of the expected meeting between the Special Representatives of India and China to discuss the border issue.

China had also brought Kashmir in UN after the abrogation in August. However, it found itself isolated on the international stage with only three other countries on its side - Turkey, Malaysia, and Pakistan itself.