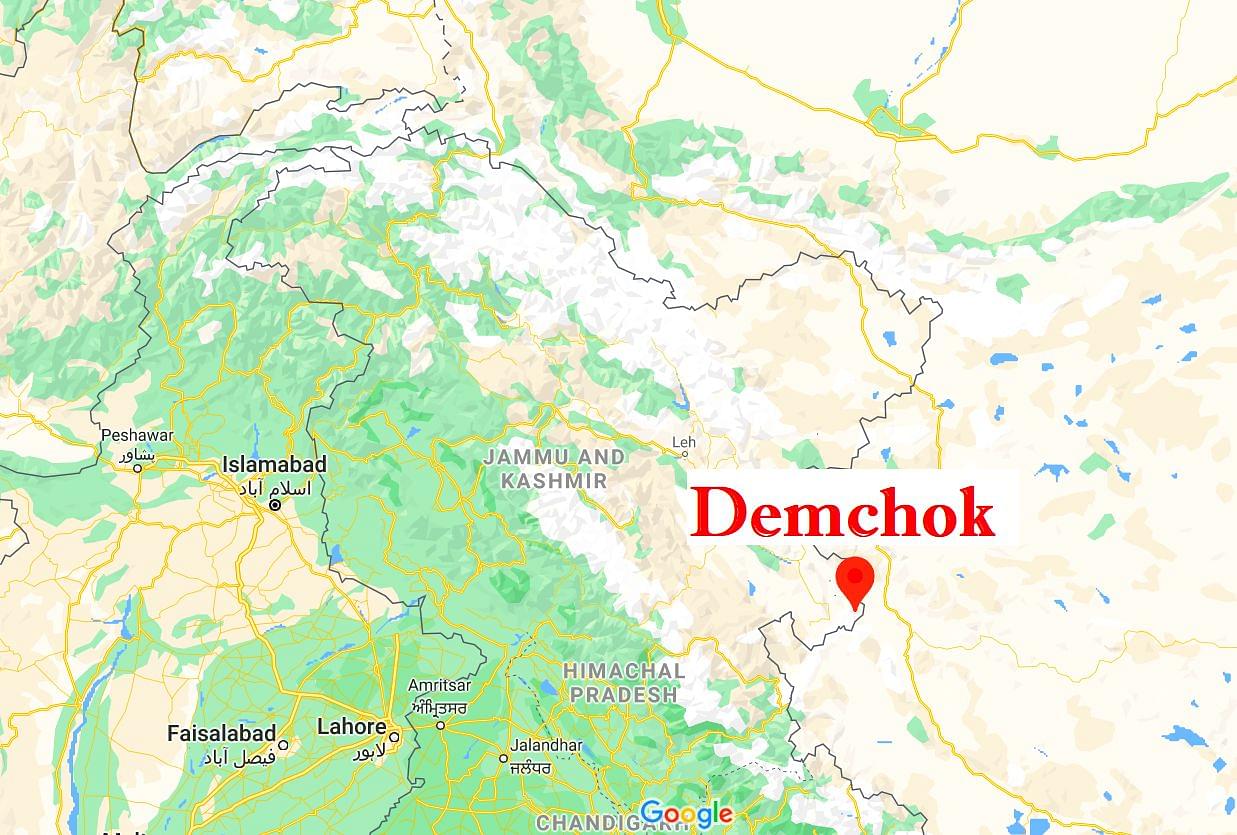 Location of Demchok in Jammu and Kashmir.

A Chinese soldier of corporal rank has been arrested in south eastern Ladakh’s Demchok area, India Today has reported.

The People’s Liberation Army soldier has been caught with civil and military documents, India Today said in its broadcast. The Indian Army is investigating if the Chinese soldier was on an espionage mission, the channel added.

The PLA soldier is a resident of Shangxi, a town of central Zhejiang province of China.

This development comes amid tensions between India and China in eastern Ladakh. The two sides, locked in the most serious standoff in decades, have been holding talks at military and diplomatic levels to discuss the issue. However, little to no progress has been made towards de-escalation and disengagement.