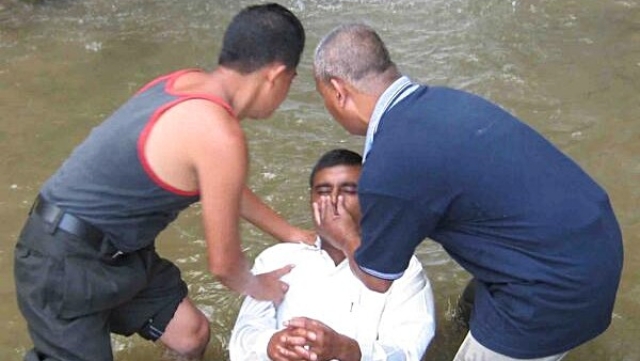 As per the report, this crackdown has had the most impact in South Indian states like Kerala, where many individuals part of such organisations have now been rendered jobless.

Many dedicated Pentecostal groups in Thiruvananthapuram, Kollam, Pathanamthitta, Idukki and Kottayam are said to have been severely affected by the FCRA crackdown under which licenses of 4,800 NGOs have been cancelled for financial irregularities.

The report adds that hundreds of pastors who were earlier earning money for carrying out conversions are now looking for other career options. It also goes on to claim that evangelical churches have temporarily stopped their service and prayers at small parishes after failing to receive monthly payments from abroad.