No Foreign Funds For You: FCRA Licences Of 4,800 NGOs Cancelled In Last Three Years For Violating Norms 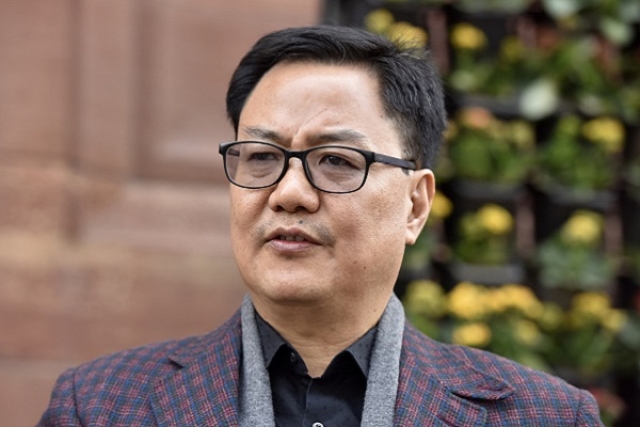 Union Minister of State for Home Affairs Kiren Rijiju has revealed in a Rajya Sabha reply that over 4,800 NGOs’ registrations under the Foreign Contribution (Regulation) Act (FCRA), 2010 have been cancelled over the last three years, reports The Economic Times.

This entails them unable to receive foreign funds.

The FCRA requires all organisations registered under it to submit annual returns as well as statements of income and expenses, receipts, balance sheets and other documents. Failing to provide these documents is a violation of the compliance requirements under the act.

"Accordingly, FCRA registrations of more than 4800 defaulting NGOs have been cancelled during the last three years," Rijiju stated.

This battle against violating NGOs has also resulted in action like serving show cause notices for not filing annual income and expenditure statements.

Some of the prominent NGOs which have come under the government scanner are Greenpeace - whose accounts were frozen and Enforcement Directorate raids on Amnesty International’s India office.