Government Is Treating Us Like Criminal Enterprises, Says Amnesty After ED Raids Office For Foreign Funds Obtained In Violation of Law 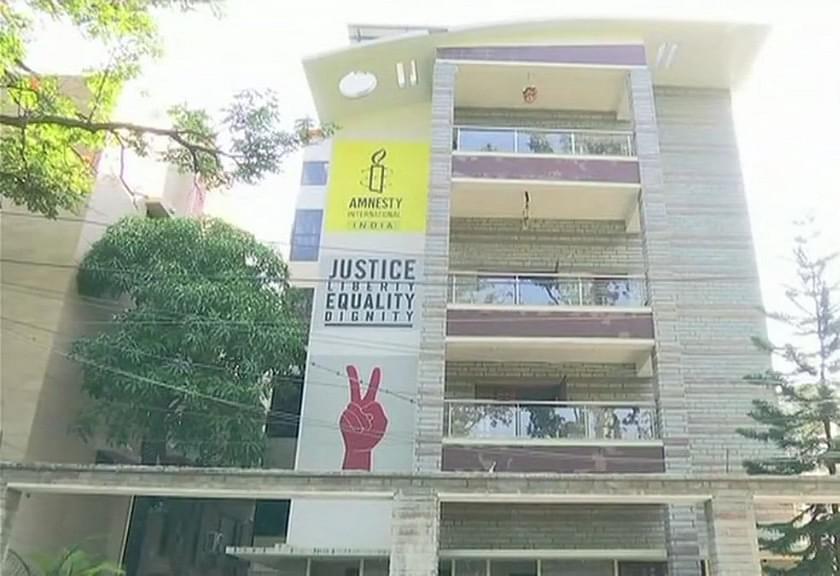 In the aftermath of the Enforcement Directorate (ED) raid on Amnesty International India on Thursday (25 October), the organisation has said that the human rights organisations are being treated like criminal enterprises by the government on Friday (26 October). Deccan Chronicle has reported.

In a 2010 case, the Union Home Ministry had revoked Amnesty’s license due to violation Foreign Direct Investment (FDI) norms under of Foreign Contribution Regulation Act (FCRA). The recent ED raid on two locations of Amnesty India was in the connection with this case.

ED, in a statement, had said that the Amnesty International India Foundation Trust, after being denied registration under FCRA by Ministry of Home Affairs had resorted to bypass the law by “floating commercial entity in the name of Amnesty International India Pvt Ltd (AIIPL)” and “ received foreign funds through commercial route to the extent of Rs 36 crore till date.”

Amnesty has said that it’s structural details was available on its website since 2014 and that most of the documents asked during the search were already filed with the relevant authorities or were in public domain.