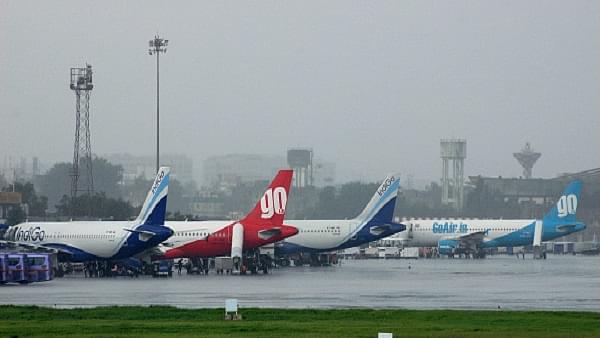 To improve safety standards, country's civil aviation regulator has started to conduct alcohol detection tests on personnel largely working at the air-side of top ten civilian airports of the country.

The air-side area of an airport is primarily used for aircraft operations.

As of now, the Directorate General of Civil Aviation, has conducted test via "Breath Analysers" on ATCs, aircraft maintenance and aerodrome operations personnel amongst others.

"Further, we reiterate our commitment to complete this journey by implementing 'Breath Analyser' examination at all the licensed airports of the country by 31st of December, 2019," the DGCA said in a statement on Saturday (9 November).

"As per our estimate, it will involve around 30,000 employees largely working on the air-side of the airports and out of these, 10 per cent shall be randomly checked for alcohol every day."