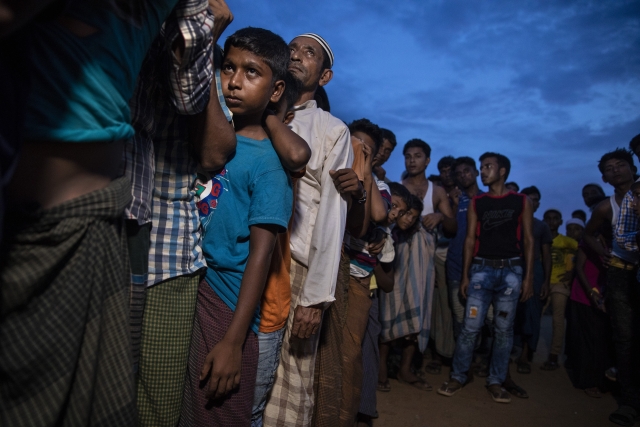 A Supreme Court bench led by Chief Justice (CJI) Ranjan Gogoi came down heavily on the Assam government over its proposal to conditionally release and monitor declared foreigners languishing in its detention centres for over five years, reports The Hindu.

Censuring the current dispensation of Assam over its lack of intent to deport the declared foreigners, CJI Gogoi said, “You have no right to continue in office after authoring such an affidavit. This court will not be party to such an unheard-of arrangement. You have 900 detainees when lakhs of illegal foreigners have already intermingled with the local population. Most of these foreigners are in the voters’ list and are taking part in the political system of this country.”

The Assam government had filed an affidavit proposing measures to release the foreigners, who have completed five years of stay in the detention camps, on a security bond of Rs five lakh and verification of address and collection of their bio metrics.

Mincing no words, the CJI told Assam Chief Secretary, “ The stand of the Government of India and the State of Assam should be that foreigners detenues should be deported as soon as possible. But we do not see that stand, Mr. Chief Secretary’’.

The SC has directed both the state of Assam and the Centre to take meaningful measures to deport illegal foreigners.