Clearing The Air: Delay In Judges’ Appointment Not Due To Centre, Says CJI; It Is Because Of The Collegium 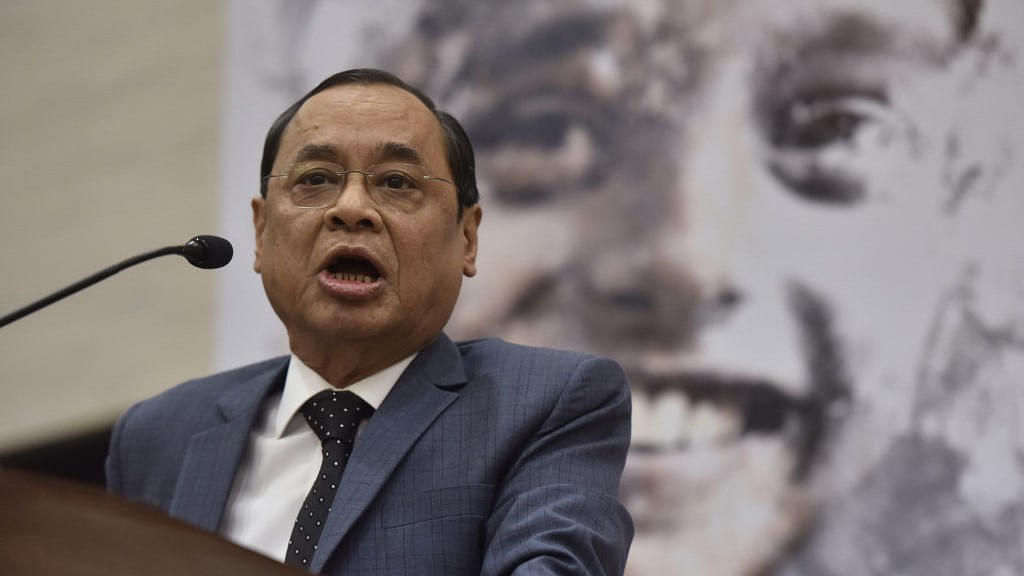 Hearing a petition filed by an NGO, Centre for Public litigation, Chief Justice of India, Ranjan Gogoi, has blamed the collegium system for the delay in appointment of judges, reports Hindustan Times.

According to the report, Gogoi said that “If at all there was a delay, it was on the part of the collegium and not the Union of India.”

The CPIL had contended that the Union government was responsible for delaying the appointment of judges to High Courts. However, the CJI denied the argument, saying, “How can you say that? The appointment is happening; some of the names are pending with the collegium. As the Chief Justice, I am telling you that whatever is pending is mostly before the collegium. There are almost 70-80 proposals pending before the Supreme Court collegium and hardly 27 before the government.”

The observation by the CJI comes as a relief to the government, which is often under criticism for dragging its feet on new appointment to high courts.

Former CJI, TS Thakur, had in a function attended by Prime Minister Narendra Modi, broken down, requesting the government to clear proposals for judicial appointments to high courts, which had only 434 posts against the sanctioned strength of 1,056.

The CPIL had in 2018 filed a petition accusing the Centre of deliberately delaying the appointment of judges even though recommendations made by the collegium are binding on the government.

However, various apex court judgements including that of 1993, 1998 and the 2016 National Judicial Appointments Commission (NJAC) case have asserted the supremacy of the collegium system in appointing judges to higher courts.