Closure Of Sterlite Copper Plant: 49.6 Per Cent Drop In Production Takes India Back To Being Net Importer After Years 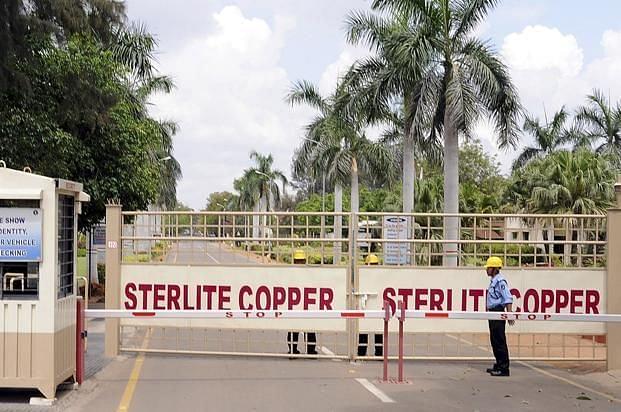 The Sterlite Copper plant in Thoothukudi

In what comes as a massive blow to the sector, after years of being a net exporter, India is set to become a net importer of refined copper by end of current fiscal year (FY19) due to closure of the Sterlite Copper plant in Tamil Nadu, reports Financial Express.

According to a report by CARE Ratings, the long-drawn battle over reopening of the 400,000 tonne per annum smelter plant in Thoothukudi is estimated to cause a 49.6 per cent decrease in copper production in FY19 as compared to the FY18 level. The Tuticorin plant accounted for 40 per cent of India’s total copper smelting capacity.

Decreased domestic production coupled with increased demand due to emphasis on renewable energy capacity, demand from the automobile segment and capital expenditure activities related in the railways and defence sector will result in country importing more copper than it exports.

With the estimated the domestic demand at the end of FY19 being 480-500 kilo tonne (KT) and refined copper production at around 425 KT, due to the Supreme Court rescinding the National Green Tribunal (NGT) verdict allowing the re-opening of the Sterlite Copper smelter, India is set to face shortage.

This would negatively impact sectors like electrical equipment which accounts for 34 per cent of the demand, building & construction (8 per cent), automobiles (11 per cent) and consumer durable segments (8 per cent).

The analysis also noted that so far in the fiscal, exports from the country have declined by a whooping 87.4 per cent. In the same period last fiscal, the exports grew at 25 per cent. On the other hand, imports surged by 153.4 per cent to 66 KT, against 26 KT in the previous fiscal, Japan being the major source accounting for 71 per cent of the imports.