‘It Has No Jurisdiction To Order Reopening Of Thoothukudi Sterlite Copper Plant’: SC Sets Aside NGT Order 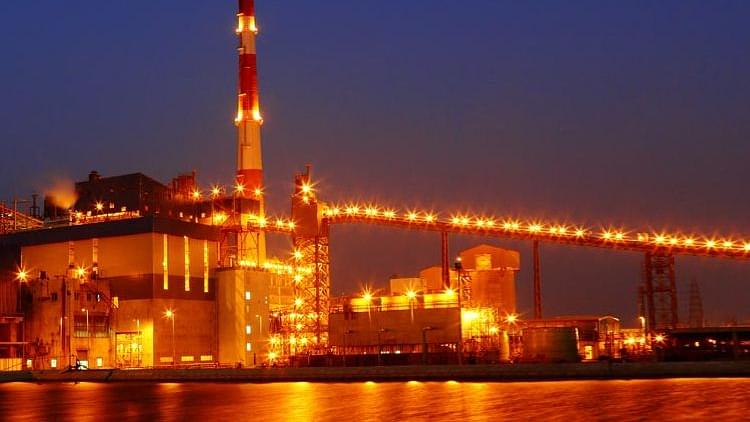 The Tamil Nadu government's appeal against the National Green Tribunal(NGT) is only allowed on the grounds of maintainability, a bench headed by Justice RF Nariman said.

It added that the NGT has no jurisdiction to order the reopening of the plant.

The apex court was hearing the petition filed by the Vedanta group which sought the court to issue a directive to Tamil Nadu Pollution Control Board (PCB) to implement the NGT order, which had set aside the government's decision to close the plant.

Almost 13 people were killed in the anti-Sterlite protests on 22 May last year during police firing.

Subsequently the Tamil Nadu government had ordered the state pollution control board to seal and "permanently" close the plant.

Sterlite Copper had earlier written to the pollution board seeking the implementation of the NGT order, which was rejected on the ground that the latter had moved the Supreme Court challenging the order.