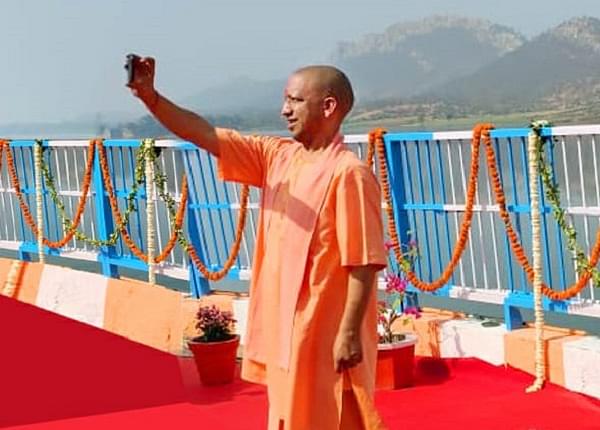 On the second day of his visit to Bundelkhand, CM said the project on the river Dhasan took up at a cost of Rs 2,600 crore is scheduled to be completed in a month or two and will be inaugurated by Prime Minister (PM) Narendra Modi.

He was addressing a gathering after inspecting the Lahchura Dam under the Arjun Sahayak Project in Mahoba district, reports The Indian Express.

“Nearly four lakh people will get pure drinking water and irrigation facilities will be provided to an area of 15,000 hectares. Under this project, the irrigation capacity will be expanded up to 44,382 hectares,” said CM Yogi Adityanath.

“The river has been the basis of India’s culture and tradition and the main source of water. There should have been a plan for every drop of river water, but after Independence, no government has made any effort for this,” he added.

CM Yogi also thanked PM Modi for “not allowing any shortage of funds in any project with the PM Agriculture Irrigation Scheme.”