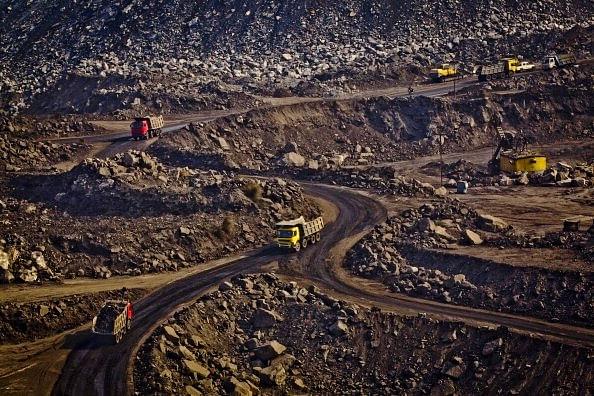 Coal India Limited (CIL) is set to commence the production of coal bed methane (CBM) from its leasehold area under the Bharat Coking Coal (BCCL) in Jharkhand as a plan of its diversification strategy to build clean energy from coal.

This way, CIL follows Essar Oil and Gas Exploration and Production (EOGEPL) and the Great Eastern Energy Corporation (GEECL) to extract CBM from the coal belts situated in eastern India.

As per the current rules, the Union Ministry of Petroleum and Natural Gas mandates CIL to ensure the involvement of only a central or state-level public sector undertaking (PSU) for CBM exploitation, with CIL holding the majority of the stake in the same.

The CBI Block-1 is said to have a resource base of about 26 billion cubic meters (BCM), spanning across an area of 27 sq km, with a daily average production capacity of around 1.3 million metric standard cubic metres once the commercial operation begins in 2026.

The methane extraction project is said to have a life span of approximately 25 years too.

One of the CIL executives quoted in a report by the Financial Express mentioned that an investment of around Rs 1,800 crore would be needed for the Jharia CBM Block-1. The BCCL put in twenty per cent of the total capital, whereas the rest will be invested by the developer whose name hasn’t been revealed due to non-disclosure norms.

The produced CBM might be put into use for gas distribution in cities and via the GAIL gas pipeline to prospective gas users commissioned under the Urja Ganga project.