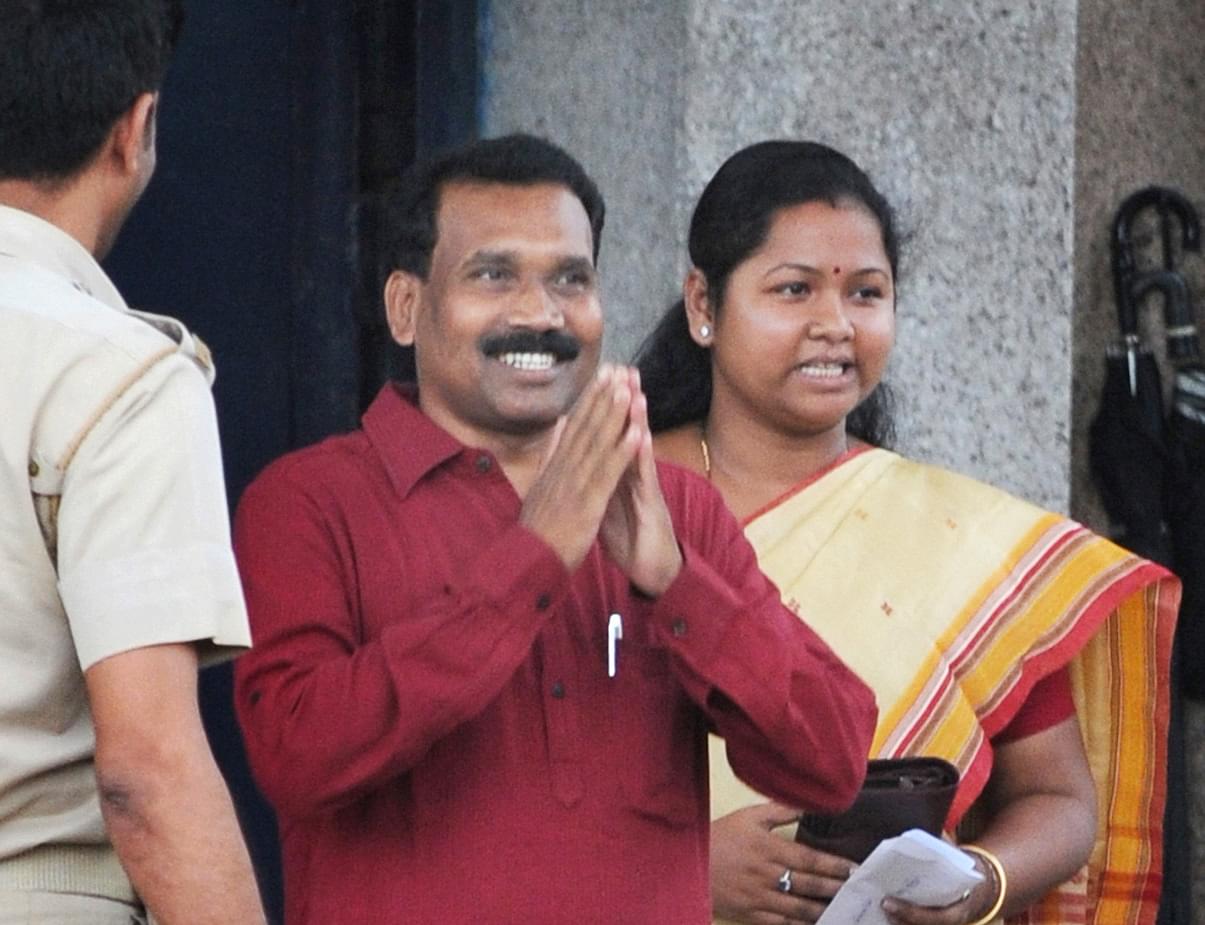 Former CM of the State Madhu Koda along with his wife Geeta Koda after his release on bail in corruption cases.(Parwaz Khan/Hindustan Times via Getty Images)

All were earlier summoned as accused after the court took cognisance of alleged offences under sections 120-B (criminal conspiracy) read with 420 (cheating) and 409 (criminal breach of trust by public servants) of IPC and under provisions of Prevention of Corruption Act.

The CBI alleged that the firm had applied for allocation of Rajhara North coal block on 8 January 2007. It said although the Jharkhand government and Steel Ministry did not recommend VISUL’s case for coal block allocation, the 36th Screening Committee recommended the block to the accused firm.

The CBI said that Gupta, who was chairman of the screening committee, had allegedly concealed facts from then Prime Minister Manmohan Singh, who then headed the Coal Ministry too, that Jharkhand had not recommended VISUL for allocation of a coal block.

Koda, Basu and two accused public servants conspired to favour VISUL in the coal block allocation, the agency had alleged. The accused have refuted the allegations levelled against them. (PTI)